All is still quiet at the West Charlotte Recreation Center. But the renovation of the 1963 building off Kendall Drive hasn’t been shelved. It may even get underway in January. 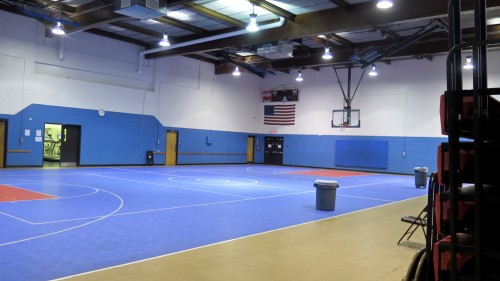 That would place the renovation’s beginning just a month later than the originally projected end date for the project.

A Park and Rec official blamed the improving economy.

The West Charlotte center had been the Forum’s home since summer 2003 when, in April 2015, the Forum relocated to Ivory Baker Recreation Center off Oaklawn Avenue because renovations were set to begin any day.

Parks Planner James Williams said earlier this month that the improving economy (“Have you noticed all the towers?”) has been a factor in the delay.

The West Charlotte renovation went to bid initially as a stand-alone project, and no company submitted a bid. For the second round, officials combined work at West Charlotte, Hornets Nest and Veterans Park into a single bid request. The larger size of the prize attracted more interest. The lowest bidder in the second round was disqualified. If another bidder checks out,  construction might begin in mid-January and take about a year.

Williams said the scope of work in the West Charlotte renovation has not changed since outlines of the project were shared with the neighborhood in August 2014. 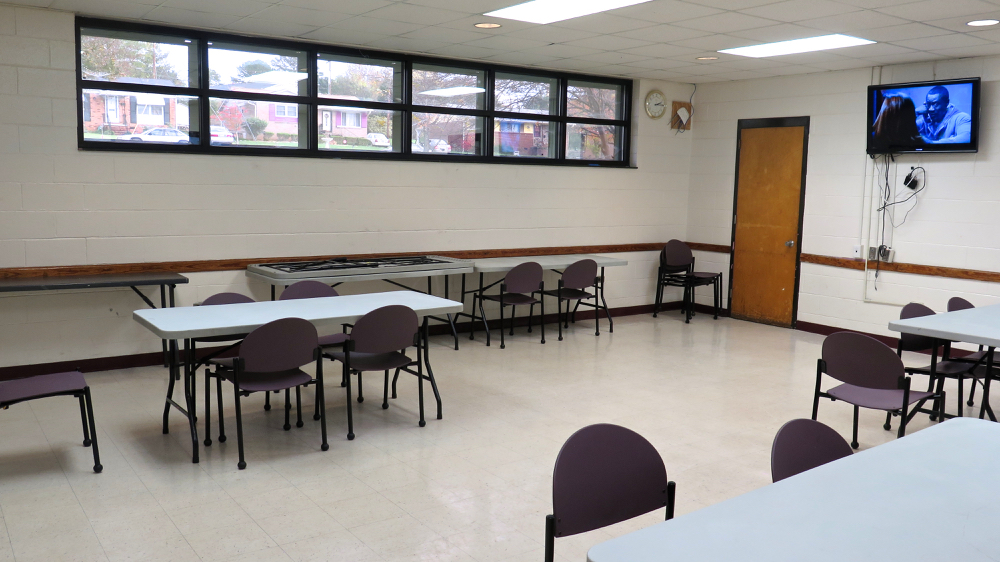