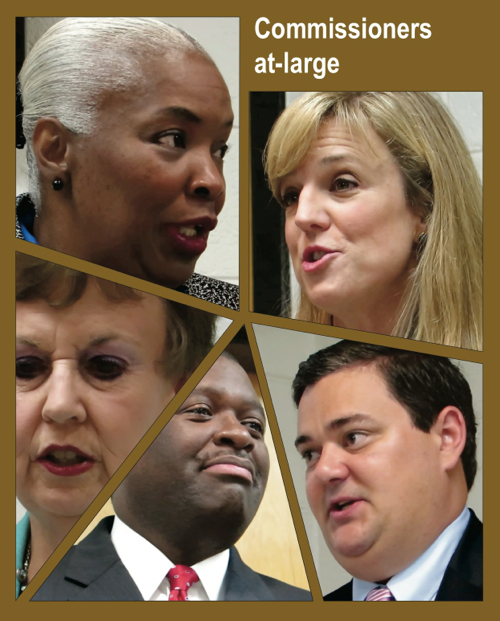 All five candidates for at-large seats on the Mecklenburg Board of County Commissioners spoke Tuesday.

The three videos below include the five candidates’ initial comments, then their answers during the Q&A session that followed.

Two other candidates spoke Tuesday. Richard Rivette is a Republican running for the N.C. Senate District 38 seat now held by Joel Ford. Video of Rivette’s presentation and answers during a Q&A that followed are here.

Lucy Inman, a candidate for re-election to the N.C. Superior Court, also spoke before leaving for court. The Wake County resident was holding court in Mecklenburg this week.