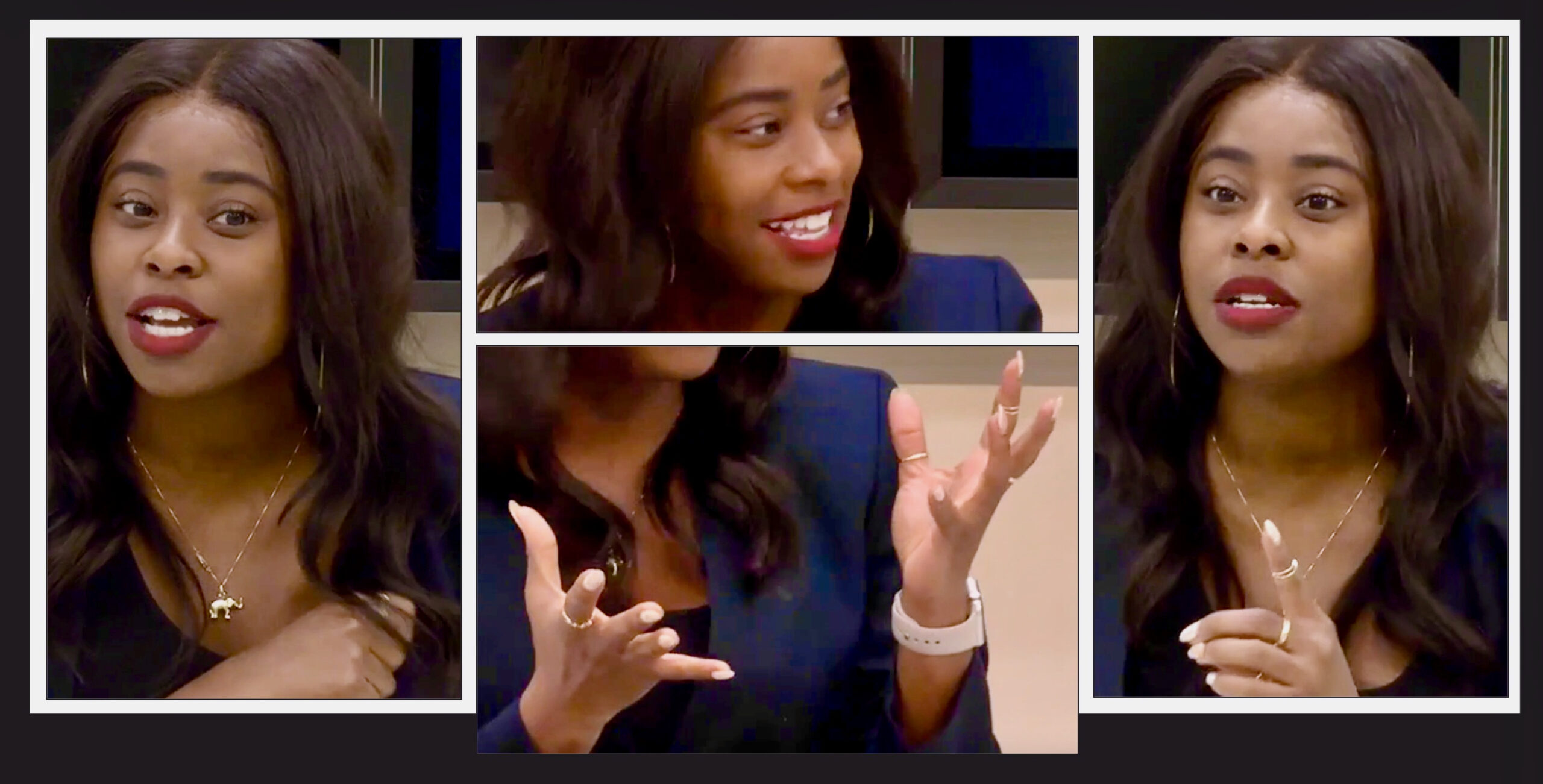 A thirtysomething whirlwind, a Charleston-born lawyer named Alesha Brown, is building in Charlotte a service organization that may help people decide for themselves whether community efforts just happen, or whether the ones that thrive and serve are blessed with energetic, engaged and articulate leaders.

Brown is focused on creating trust among minority seniors who have often been overlooked as the city grew. Trust – and listening. That appears to explain why her For The Struggle Inc. nonprofit is replicating services nominally already available from other nonprofits. But instead of trying to fix the disconnect between the “providers” and those in need, Brown stayed focused on the seniors, and set out to tap gifts from individuals, foundations, corporations and government programs to  just fix the air conditioning, make homes accessible to the disabled, guide residents through the legal labyrinth to increase the odds they can stay in their longtime homes, and so forth. On Tuesday, QCityMetro wrote about the group’s two latest initiatives.

A Knight Foundation grant gave the group its start. An Observer article gave the effort more exposure. Mecklenburg County underwrote the beginnings of a critical home repair service. Some services were added to address COVID 19 issues. While much of the group’s work is currently in the Beatties Ford Road corridor, Brown says all programs will be countywide in reach as the group’s capacities increase. She talked about expanding to South Carolina and Durham.

Reformers determined to make Charlotte a more humane city for the long haul will hear a number of issues carefully, gently raised in the video below.

– Pressed to identify politicians who have been supportive, Brown acknowledged commissioners Vilma Leake and Mark Jerrell and County Manager Dena Diorio, but suggested that many elected officials could be doing much more for their most fragile constituents.

– The group’s work is bringing into neighborhoods the representatives of corporate citizens that want to be supportive of the community but have never met the people they think they want to serve.

– The work is draining. (Brown announced that she is winding down her current legal case load to focus on For The Struggle and the legal work she does as part of that effort. She told Forum participants that running both the nonprofit and a law practice has been unhealthful.)

– Brown celebrated that For The Struggle’s corporate sponsors “give every year,” But this group organized as a nonprofit in 2019, and began operations in 2020. The collapse of corporate philanthropy during the Great Recession of 2008-2010 caught many a Charlotte service provider by surprise.

Below is a video of this morning’s presentation and Q&A.