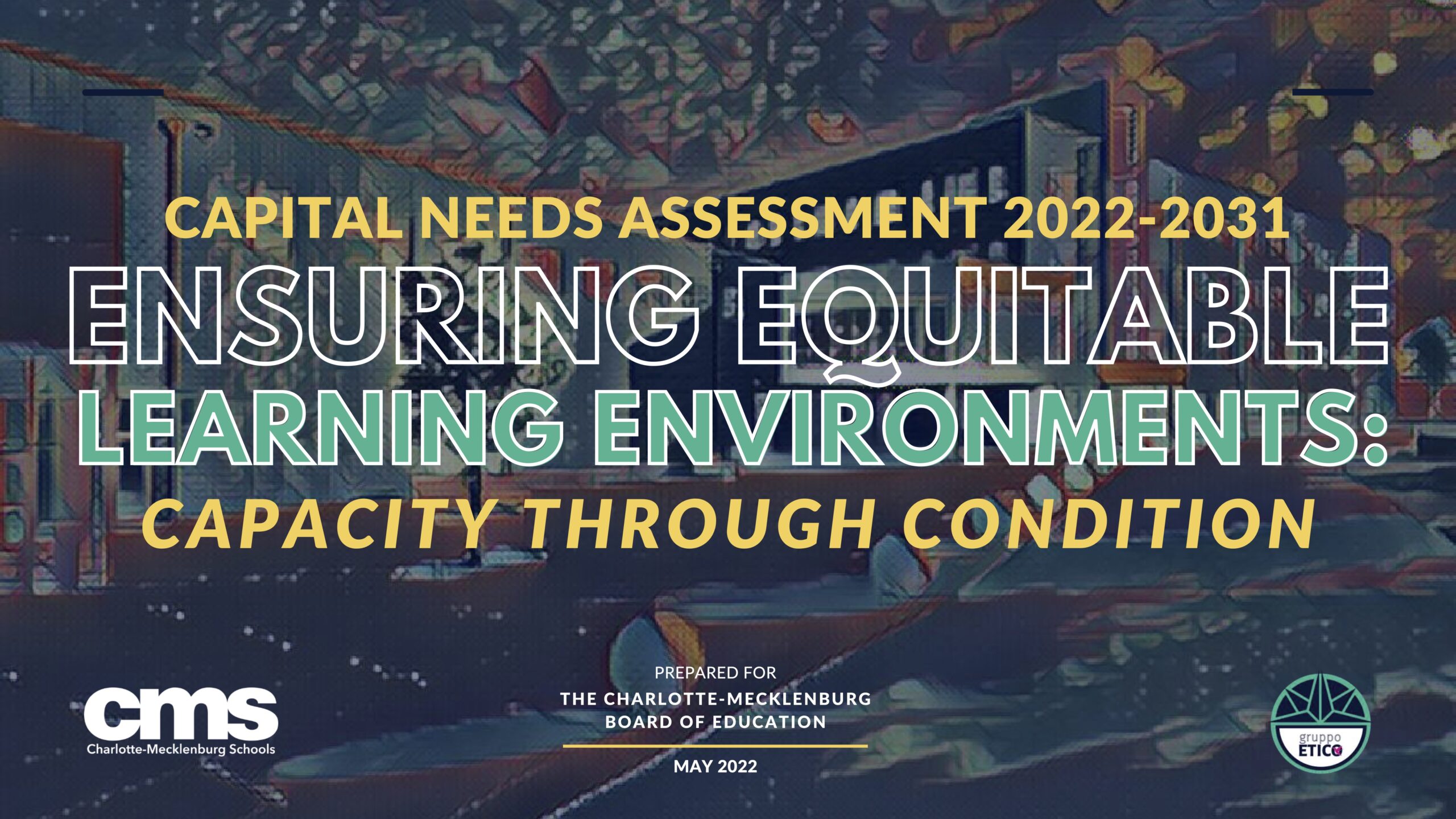 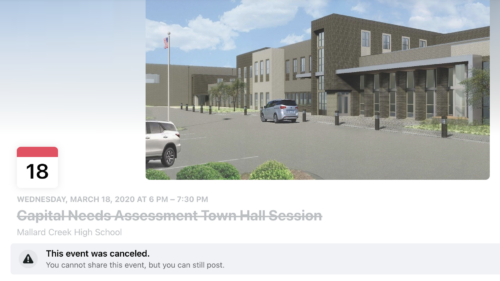 The last move toward a bond issue for school construction was under way just as COVID-19 closed the schools. No doubt it is time to revisit the issue. But with an interim superintendency under way and leadership turnover guaranteed via November’s school board district elections, the public attention warranted by this needs assessment may be very hard to produce on the time schedule laid out in the plan.

The draft plan has baked into it innumerable standards over which Mecklenburg offcials and the public have no direct control. There are federal mandates, state standards, insurance and bond issuance rules, etc.

There are also innumerable other issues that will be factors. Will the Charlotte-Mecklenburg economy continue to grow? Will CMS find it even harder, or for some reason easier, to staff its classrooms? Will parents’ expectations for their children hold steady, or rise?

One locally controlled assumption embedded without comment in the capital plan may date from the 1970s. It was loudly enunciated by then-Supt. Dr. Jay Robinson (1977-1986) when he declared that the new elementaries he proposed to build should serve 800 students. The capacity he chose to support was controversial as he pursued it here, and continues to be controversial nationwide today.

Academic researchers examining school size have for decades written that, from the point of view of student academic outcomes, optimal school sizes tend to be half the size chosen by Dr. Robinson. Researchers have also consistently found that high-needs and lower-income students are hurt the most when they are assigned to huge buildings.

The N.C. primary school enrollment in 1999-2000 averaged 503 students, while wealthier and better-educated states (e.g. Connecticut: 426; Massachusetts: 398) were furthest from the pack-’em-in state of Florida at 694. The Cornelius Education Options Study Commission, which explored setting up a municipal charter school system in north Mecklenburg, cited a State of North Carolina report (“School Size and its Relationship to Achievement and Behavior”) in settling on an elementary enrollment target of 700 students. Yet, when Minnesota’s Winona Area Public Schools was examining this issue, they took note of a 1981 study by Wendling and Cohen that “found that the average enrollment in lower-achieving schools (based on third grade reading and math data) was 776 students, and the average enrollment of the higher-achieving schools was 447.”

If economics and “efficiency” are paramount, Mecklenburg’s schools (and possibly its educational outcomes) will mirror Florida’s. If Mecklenburg honestly pursues its vaunted goals for equitable education of all children to the limits of their abilities, there will be deep dive into right-sizing school buildings for teacher satisfaction and children’s educational outcomes.

Other issues may also warrant a close look:

– While the draft says overall CMS enrollment is projected to flat-line through 2030, does the plan create the classrooms in high-growth sectors like the Catawba River and the South End-to-Hidden Valley wedge?

– The plan proposes closing schools and disposing of the land, actions that earlier boards abandoned after neighborhood unrest. Does the community have the stomach for renewed fights like this?

– The plan suggests disposing of long-cherished York Road High School, the last all-Black school built in Charlotte, which served as a junior high and high school from 1956 through 1968. Can disposal now proceed because enough of its alumni are dead?

– Some carpool lines designed for new schools are labeled “double-stacking queues,” meaning two lines of waiting vehicles. After a pandemic and further community growth, will parents in 2030 still be ferrying their children daily in such numbers?

A partial list of media materials on the draft plan:

May 24: CMS Board received draft report.