Two presenters reviewed efforts to activate North Carolina’s black voters, and to organize joint action with Latinex and other groups to pursue political reform and improvements in the lives of all North Carolinians.

For a Mecklenburg audience, it might have been particularly illuminating to hear Marcus Bass, a native of the rural East but now executive director of NC Black Alliance, discuss how community organizing in rural areas differs so from what Mecklenburg people pursue, and why rural African-American communities might be far more organized than they appear. Bass also said leaders statewide need to “unpack” what it means in rural areas for African-Americans to live down the road from descendents of their family’s enslavers, or pay a utility bill to the former plantation’s family.

During the Forum session, participants shared a number of links and other information. Among them:

The following are screenshots of slides shared in the video above by Marcus Bass, executive director of NC Black Alliance. 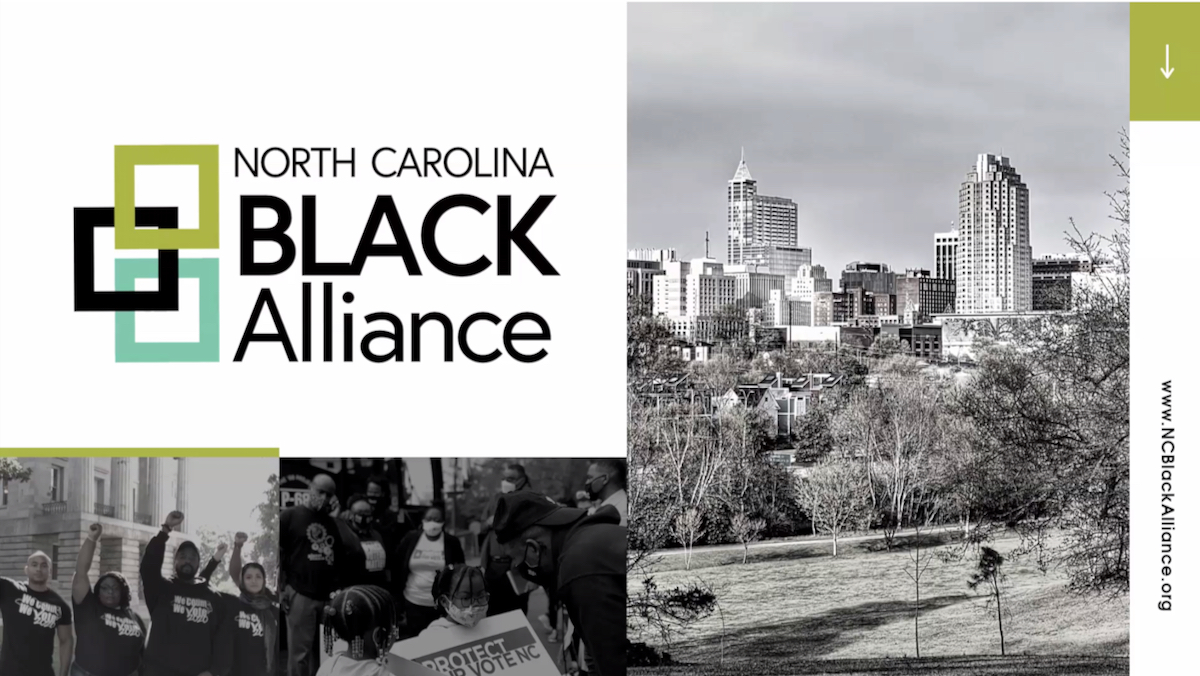 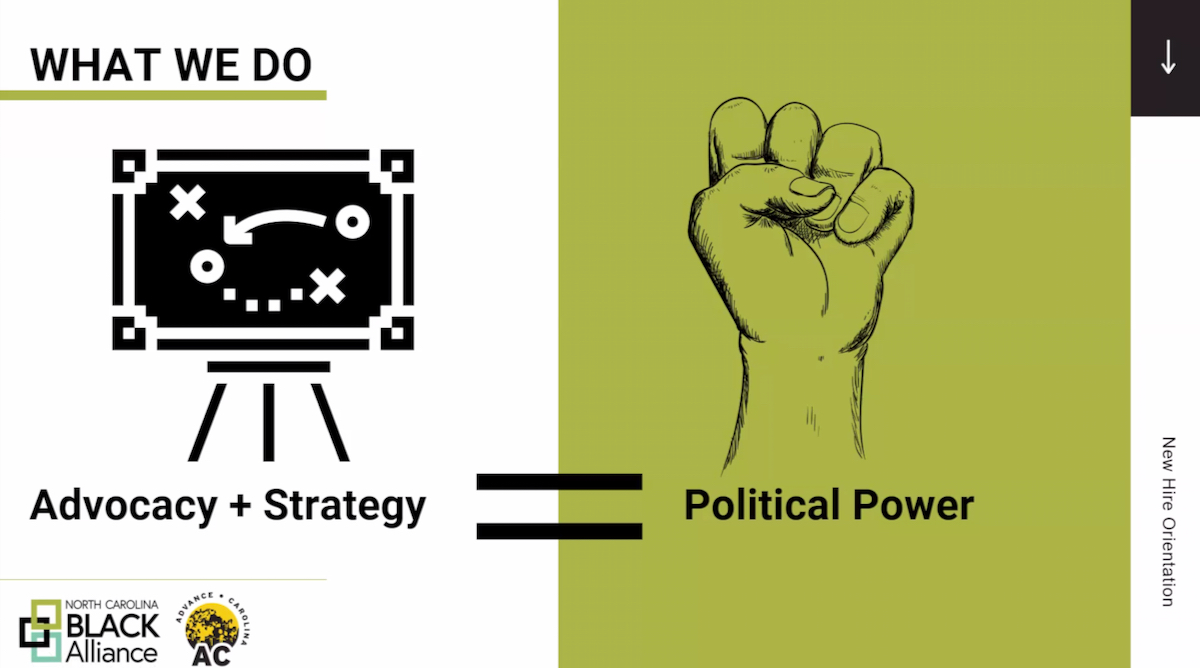 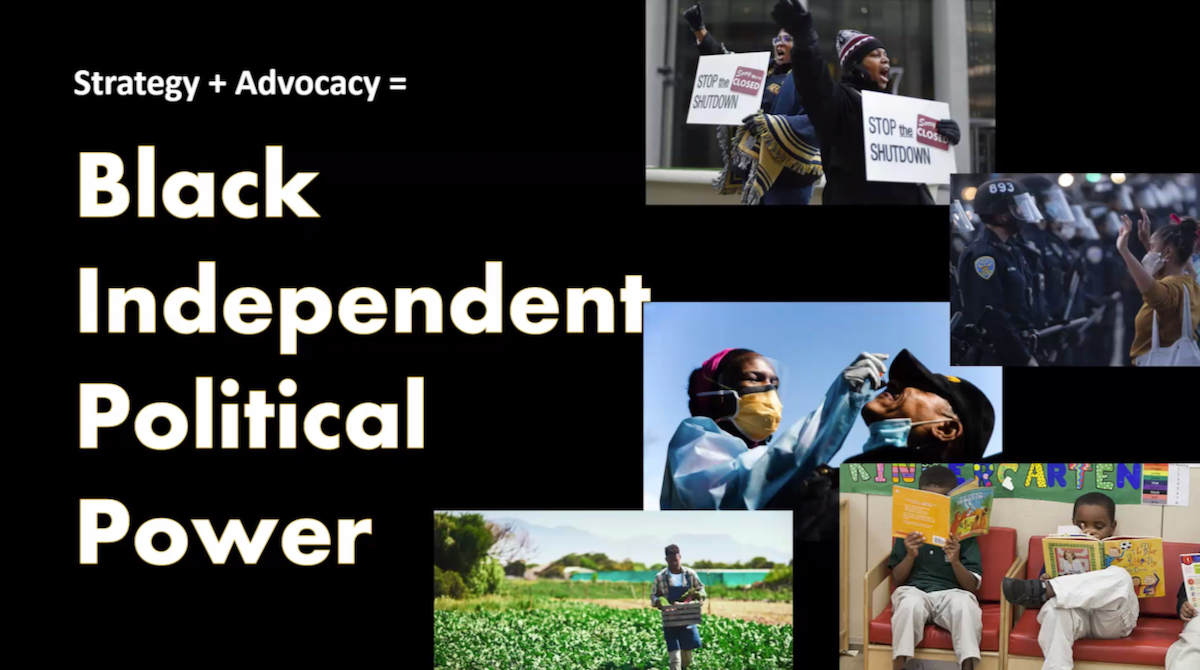 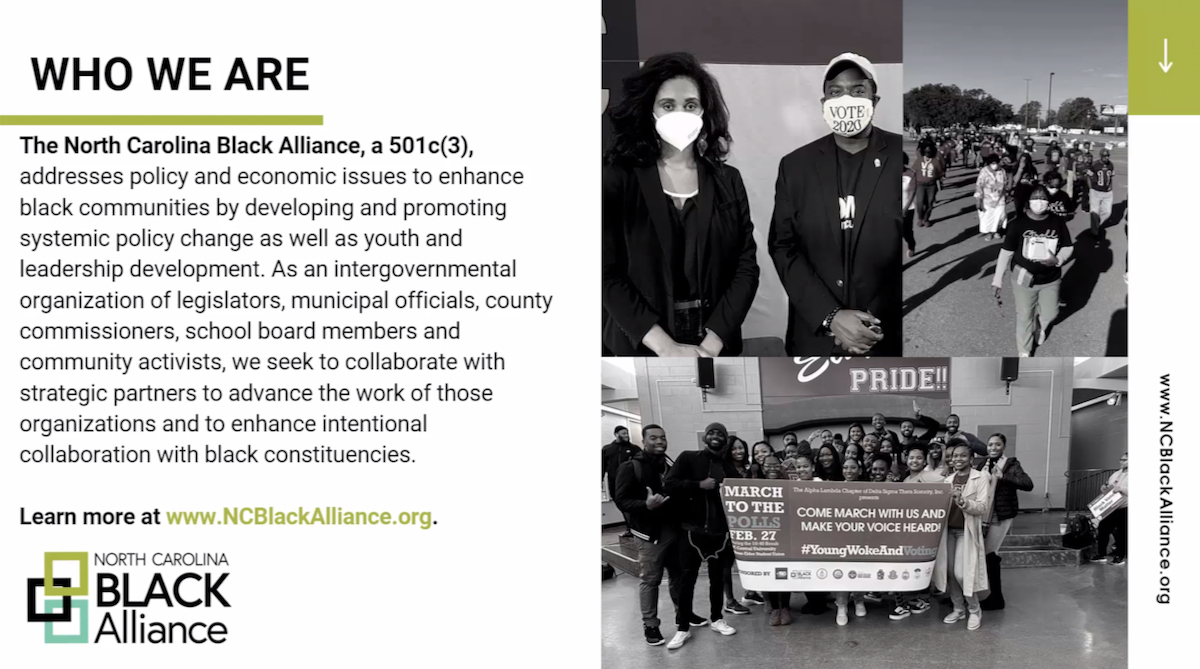 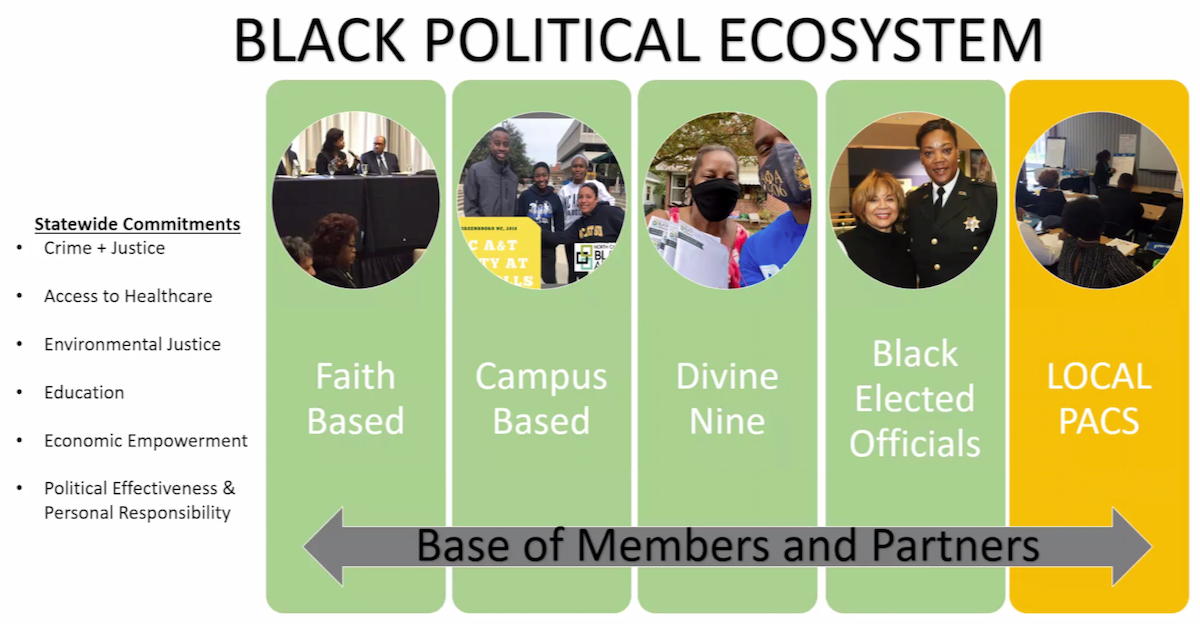 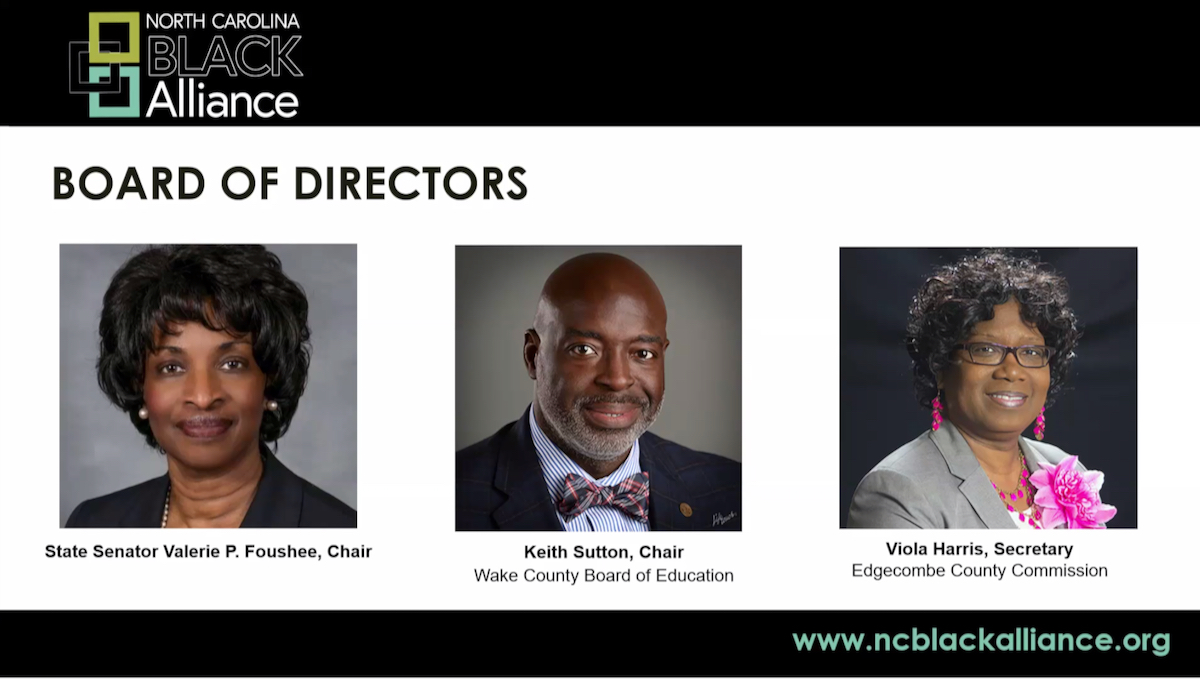 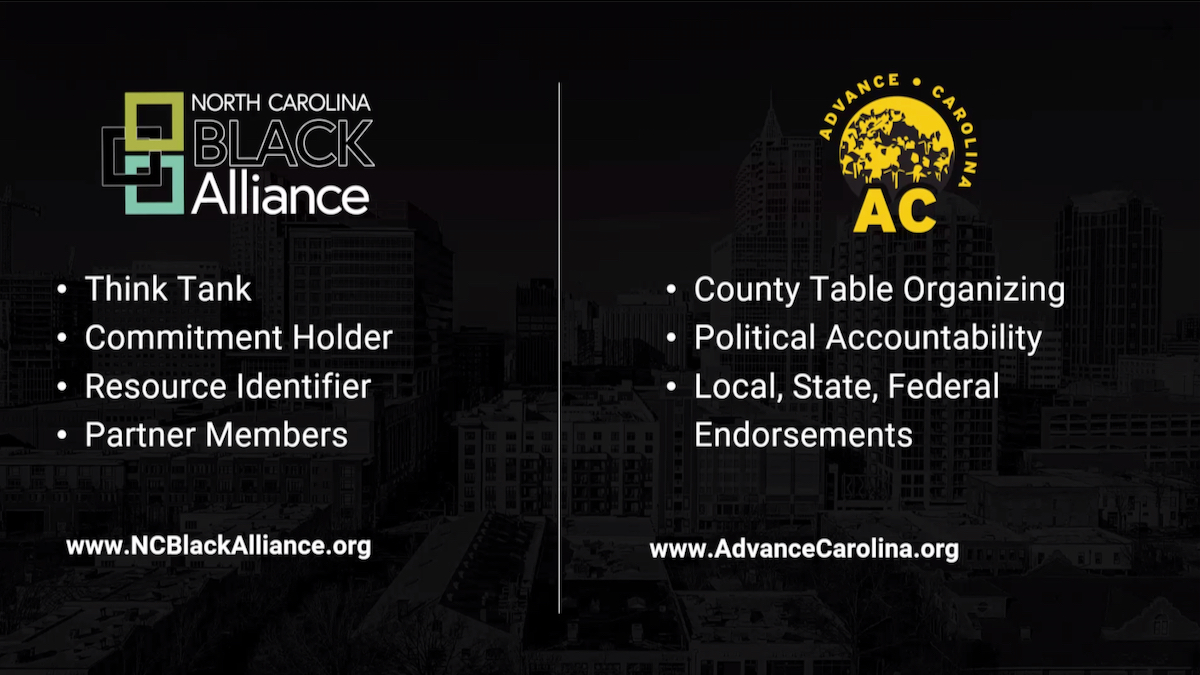 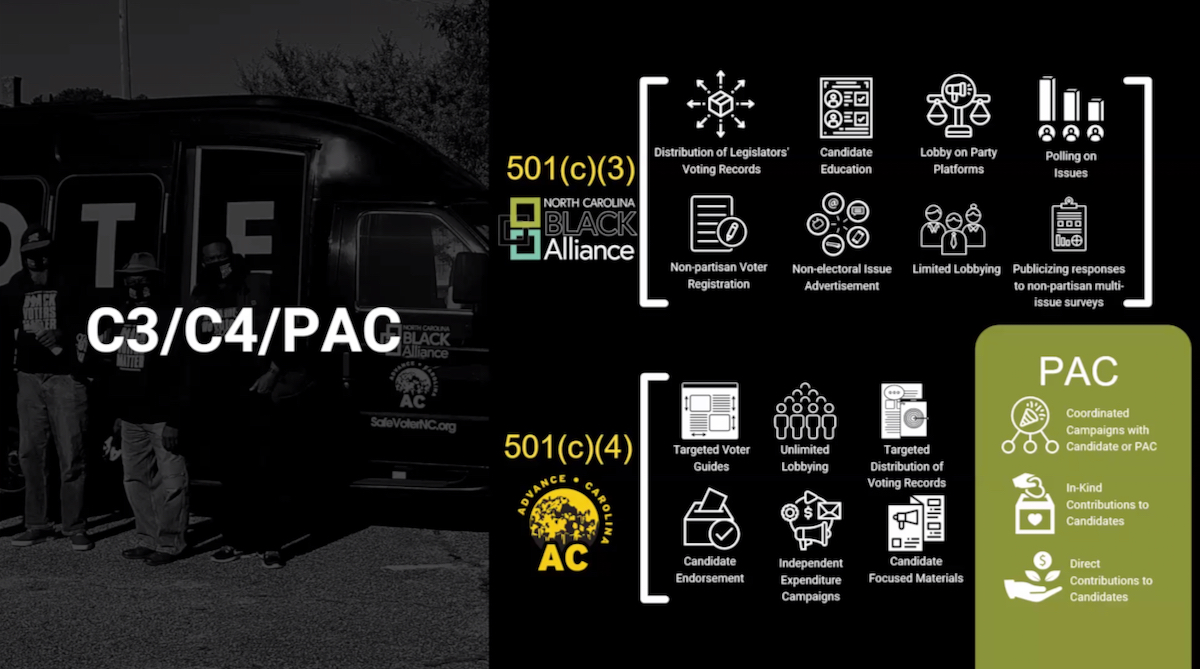 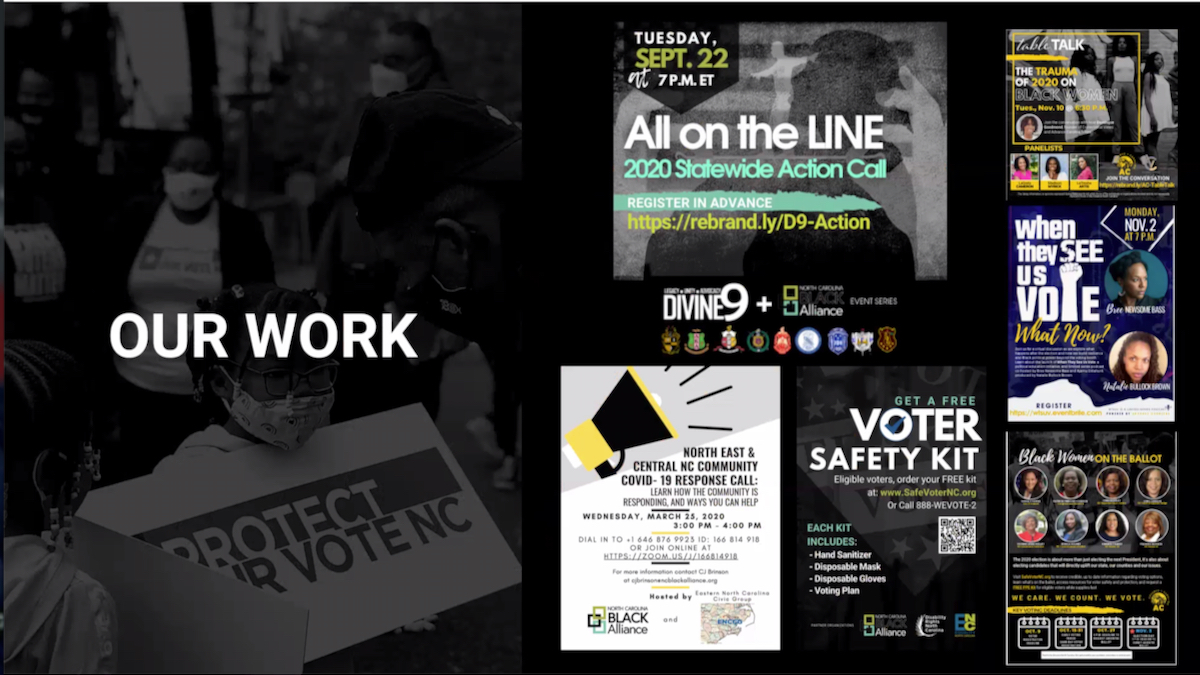 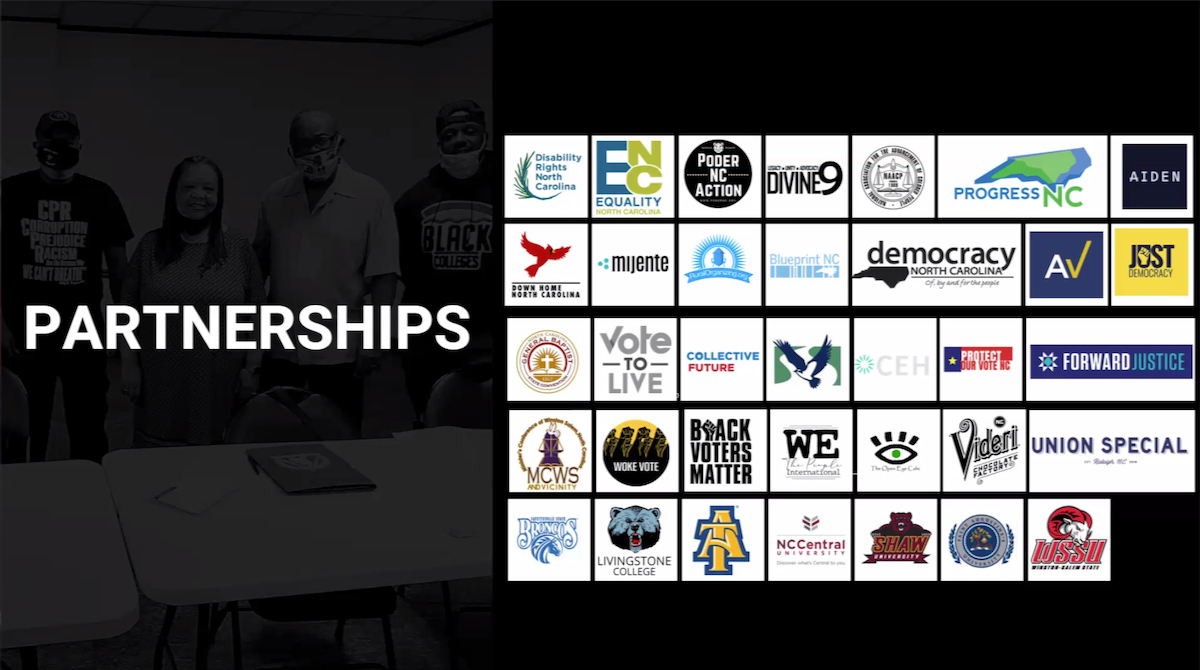 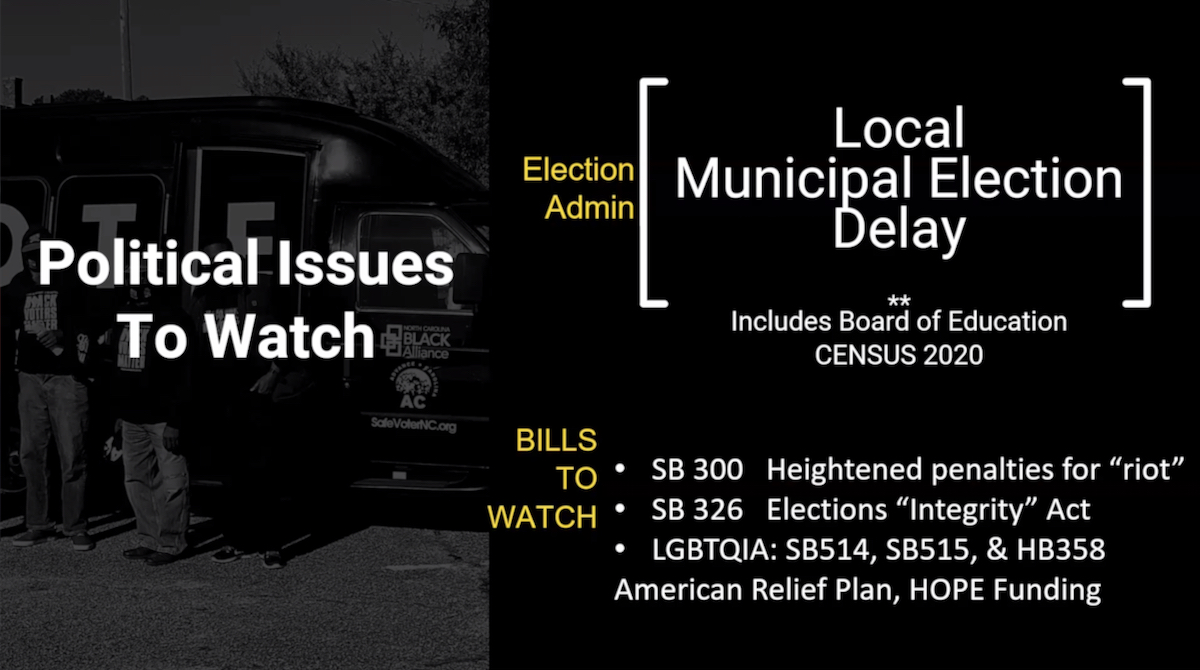 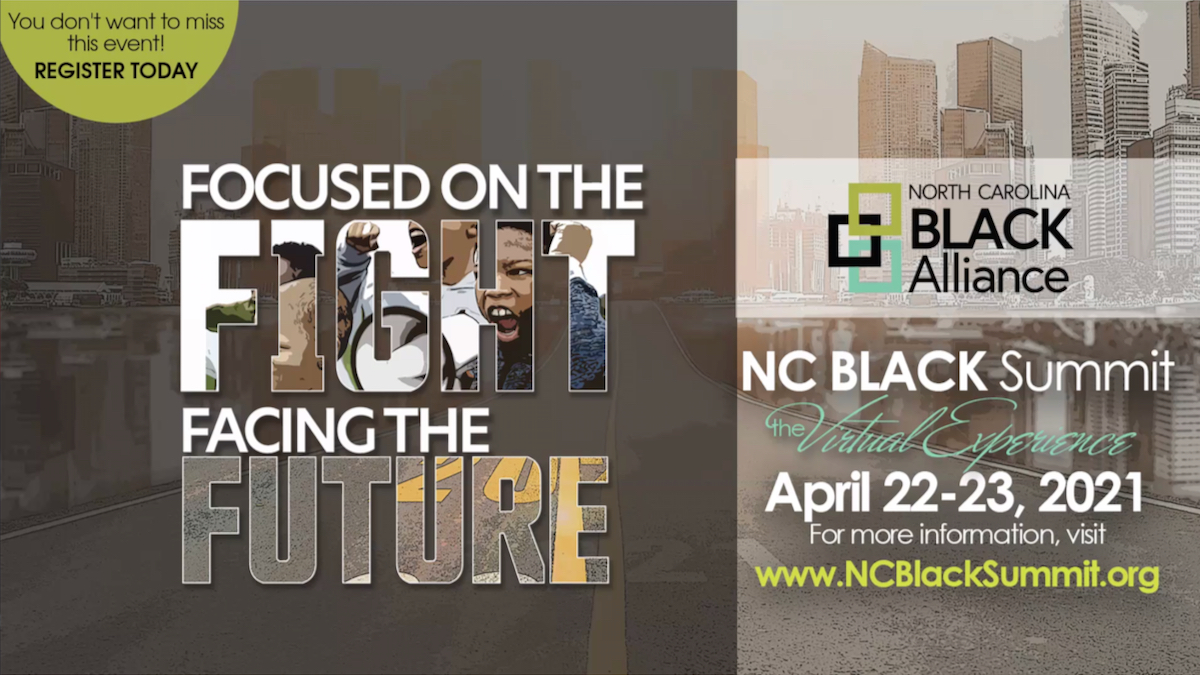 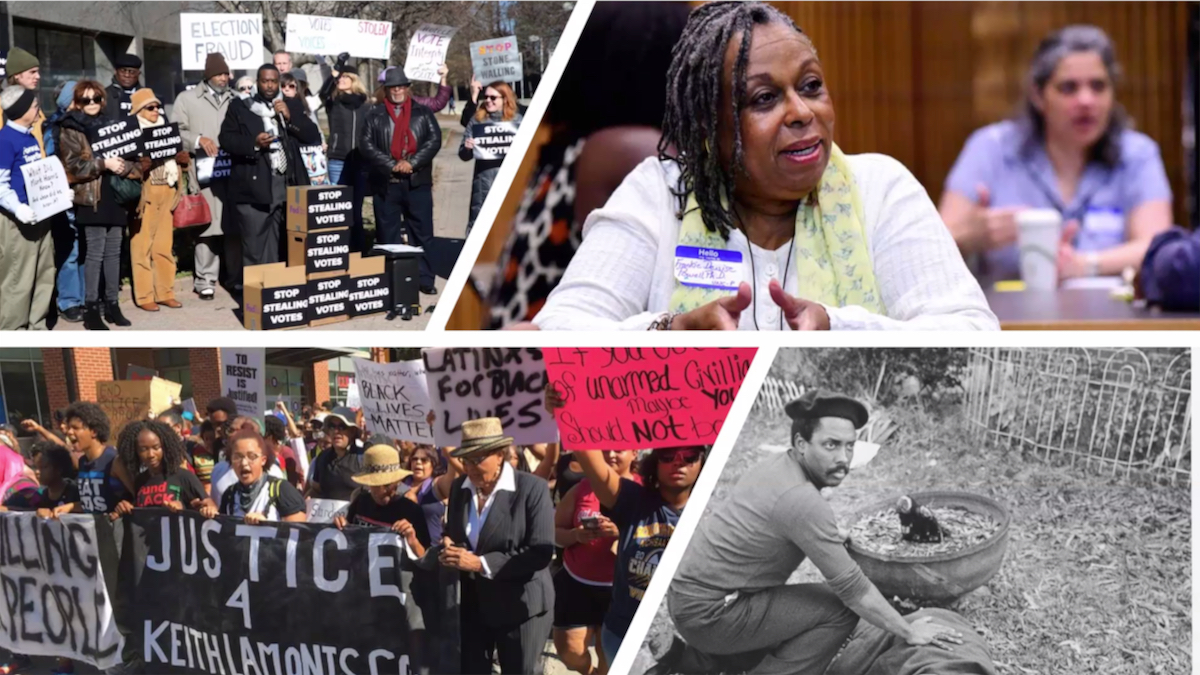