Truth to tell, the Beatties Ford Road corridor has been undergoing change since John Beatty followed trading paths to the Catawba and opened a ferry to points west like Morganton. Reclaim 37 is a reference to the 1960s I-85 interchange that bulldozed parts of the corridor on Johnson C. Smith University’s doorstep.

Monika Rhue is JCSU’s director of library services, and on Tuesday described an exhibit due to open April 7 about “an experiential exhibition of art and history that reimagines past, present and future narratives of the Beatties Ford Road corridor.” 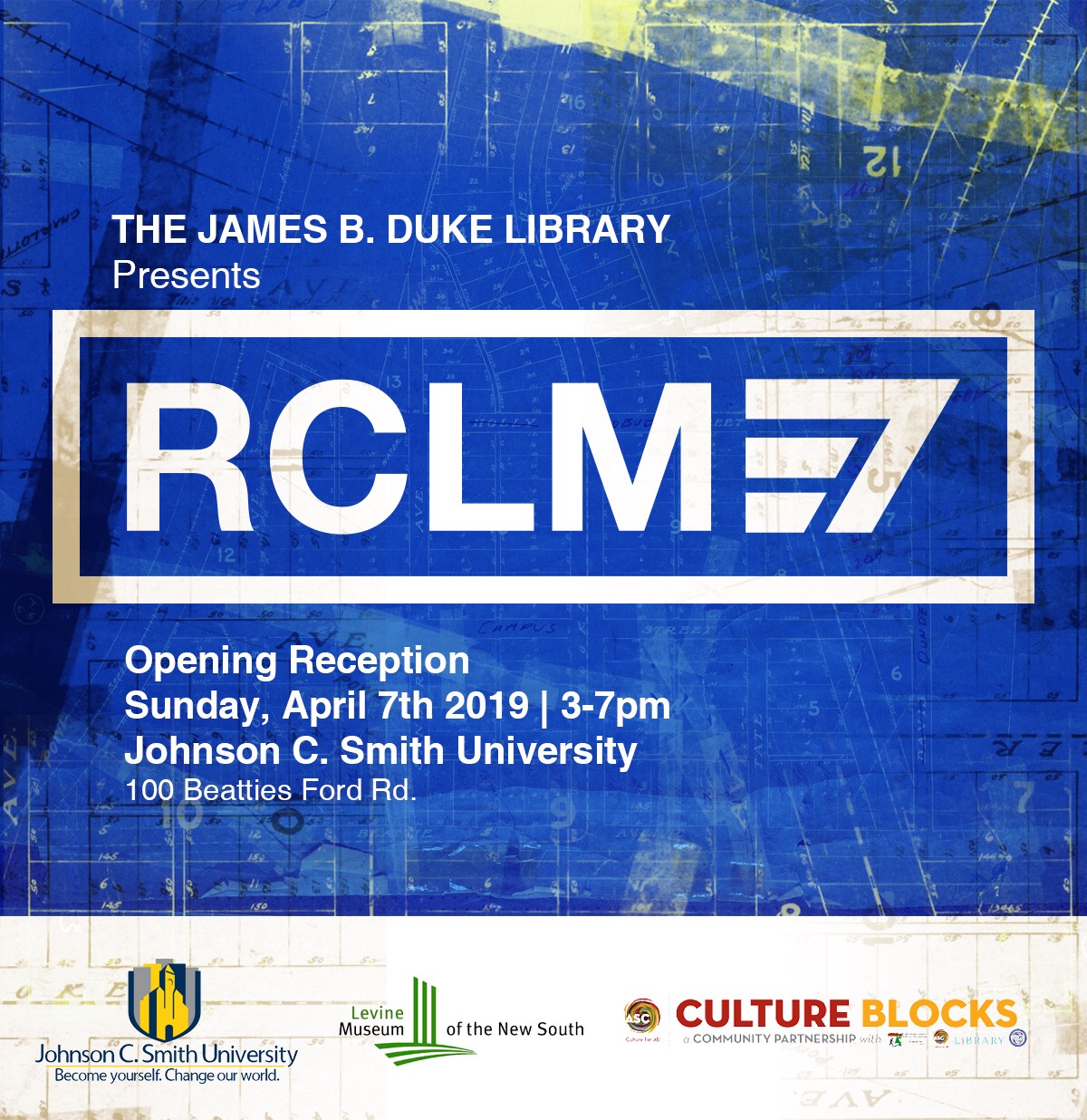