Ervin Bryson says he’s least-known business owner in Charlotte. And he’d like some help with that.

Bryson stood during the Forum’s announced, announced his arena football team and two of its players, and talked about their contributions to area schools.

Facilitator Laura McClettie responded to Bryson that he would  be invited to present at  a future Forum.

To start the video of Bryon’s remarks, click on it. 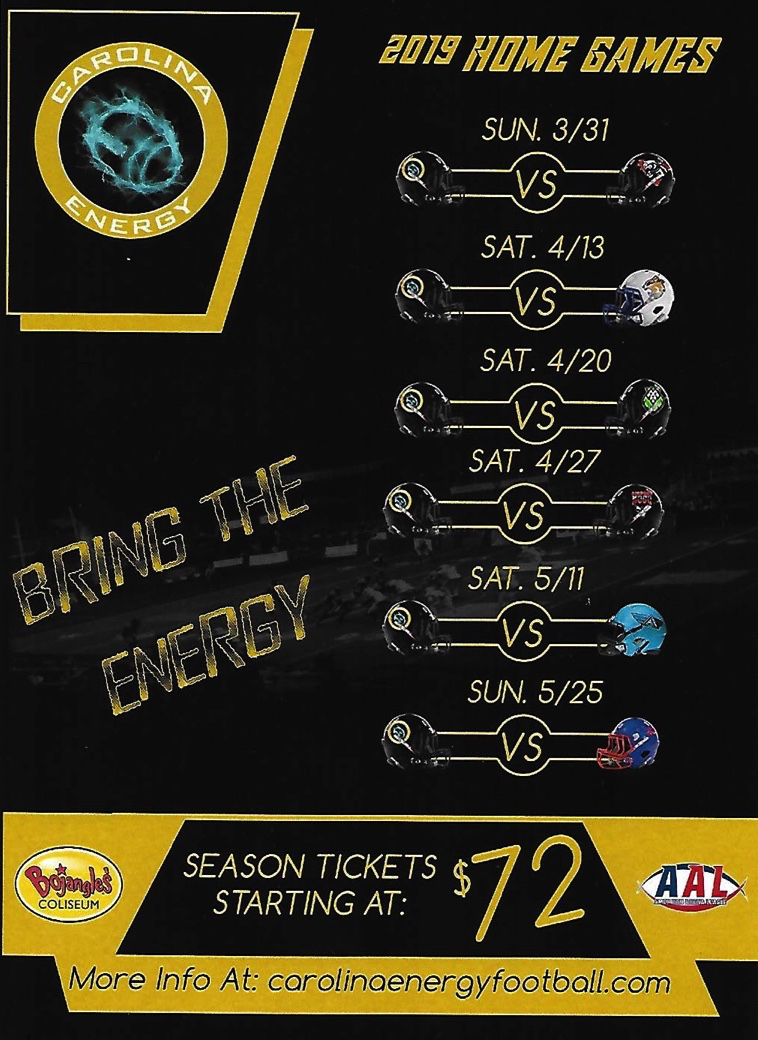