It was Tuesday morning, and during the previous evening the Charlotte City Council had given its approval to a budget plan for the upcoming fiscal year. It was no longer the city manager’s proposed budget; it was the Council’s budget.

But nonetheless, it was City Manager Marcus Jones who fielded most of the questions after a PowerPoint presentation by budget director Phil Reiger. Jones deferred when he could to one of the several member of City Council present, but it was the manager who was mostly on the hot seat.

And hot it did get occasionally, as Forum participants probed for how – or if – the budget would really end what they see as the city’s longterm underinvestment in their westside neighborhoods, and in the economic development efforts that will lead to jobs for people, not just new buildings for investors.

On a happier note, it appeared that several participants made headway with their specific issues when they met informally with members of the panel. And it should be noted that staff members took notes about the issues raised, and promised to provide follow-up information.

All of the PowerPoint slides shown during the presentation are on this page below the video. 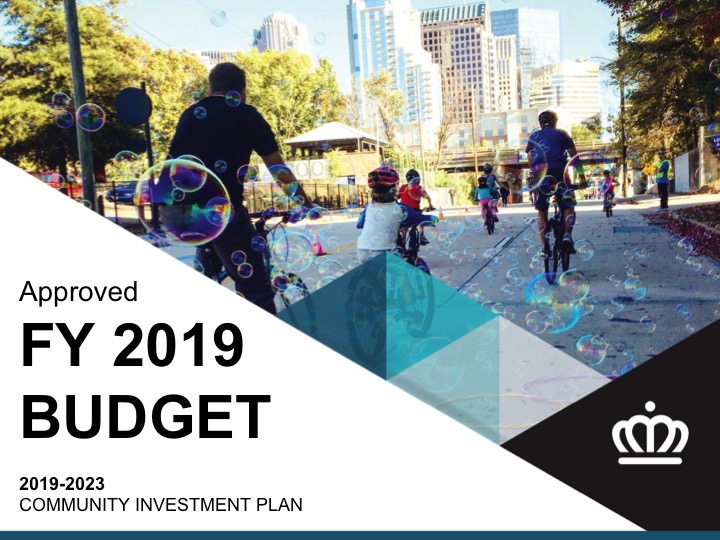 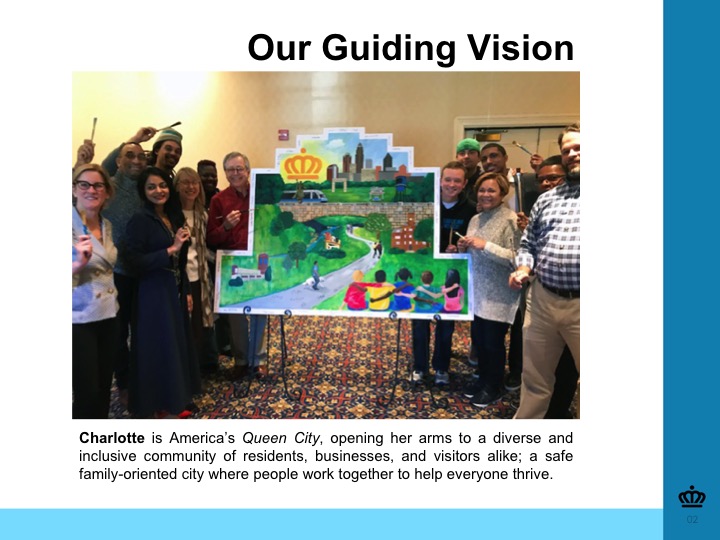 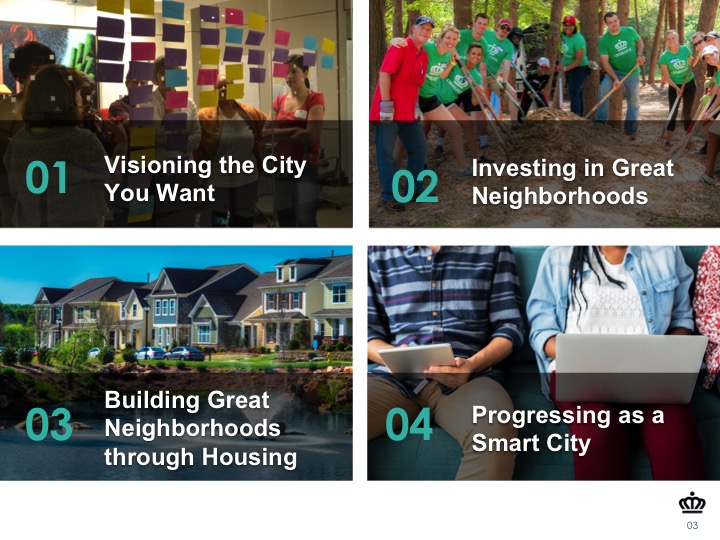 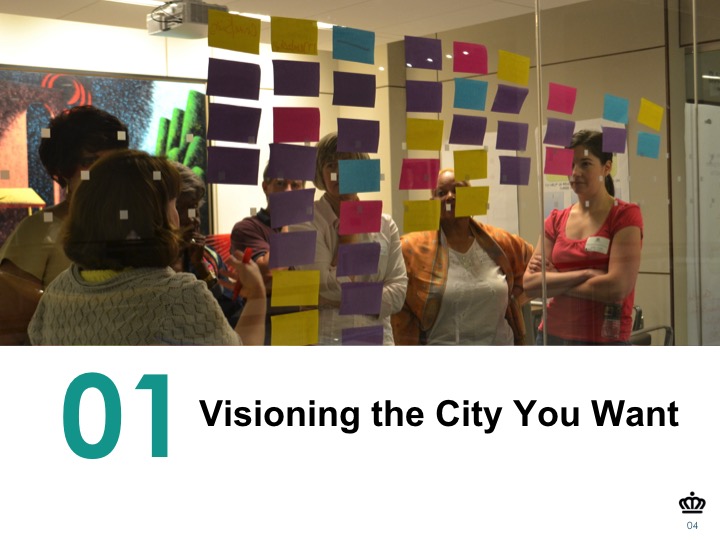 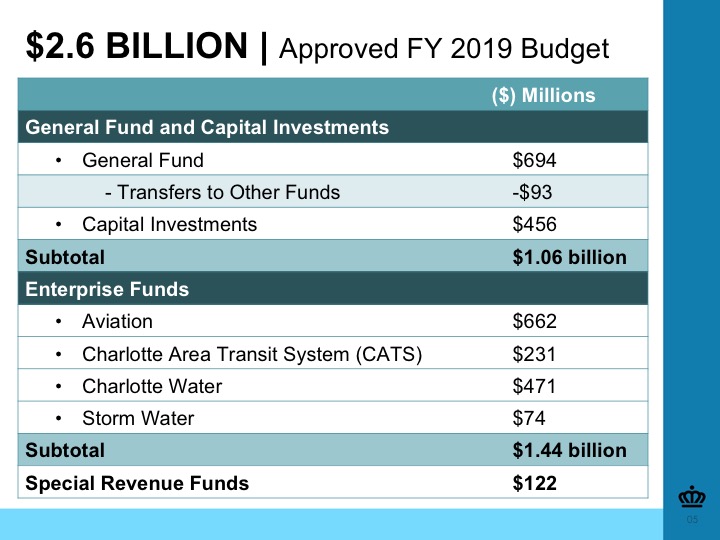 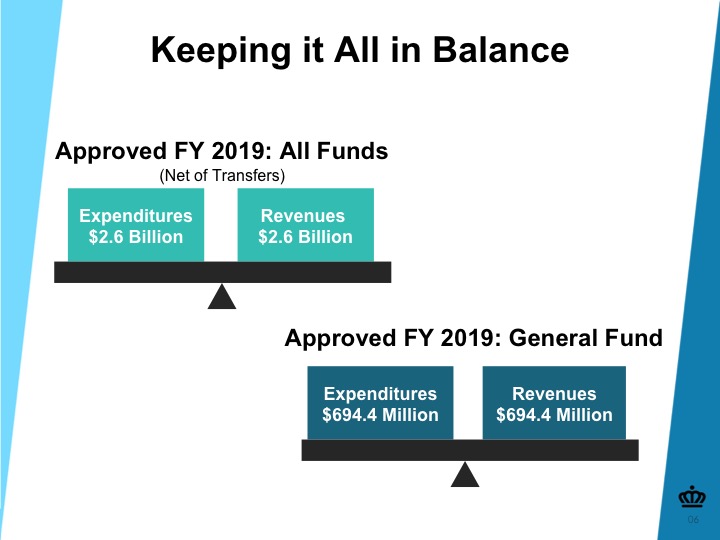 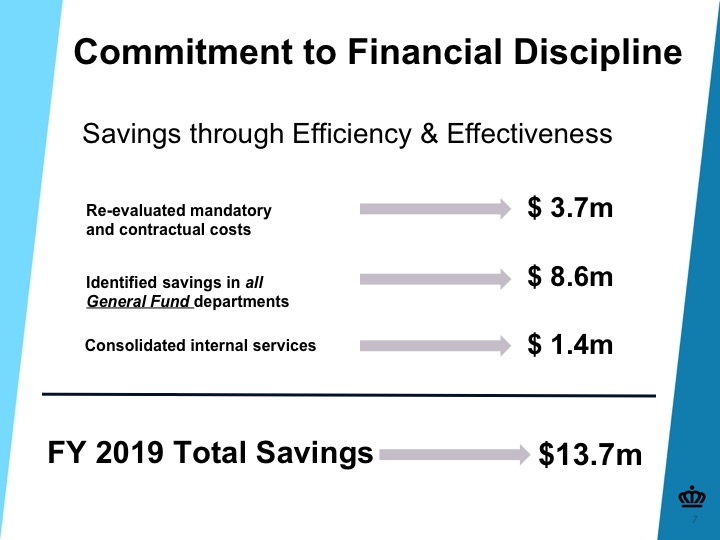 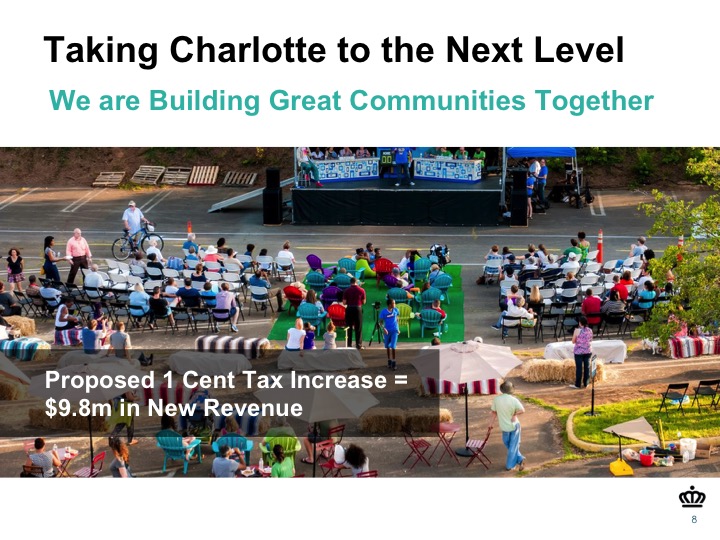 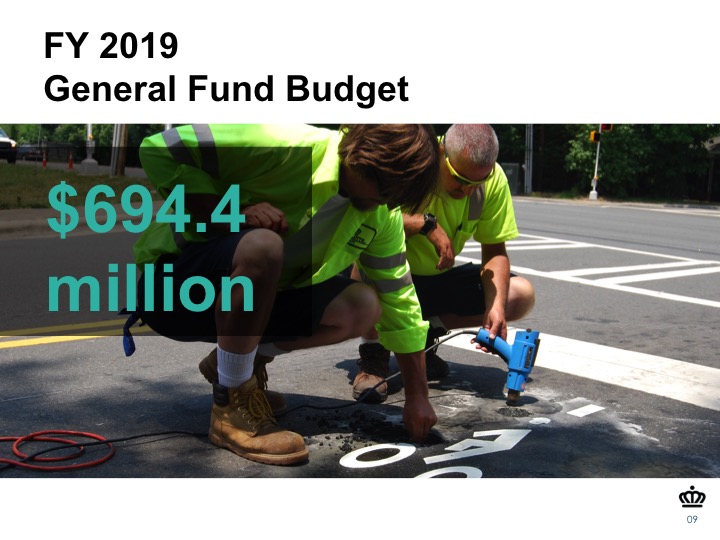 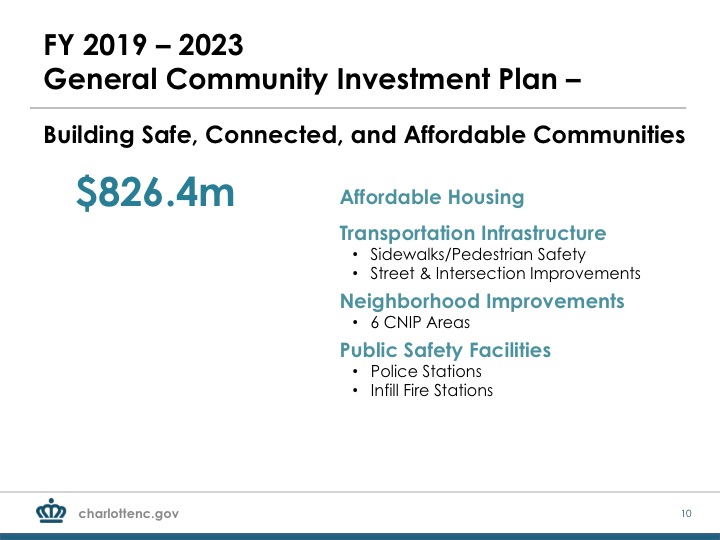 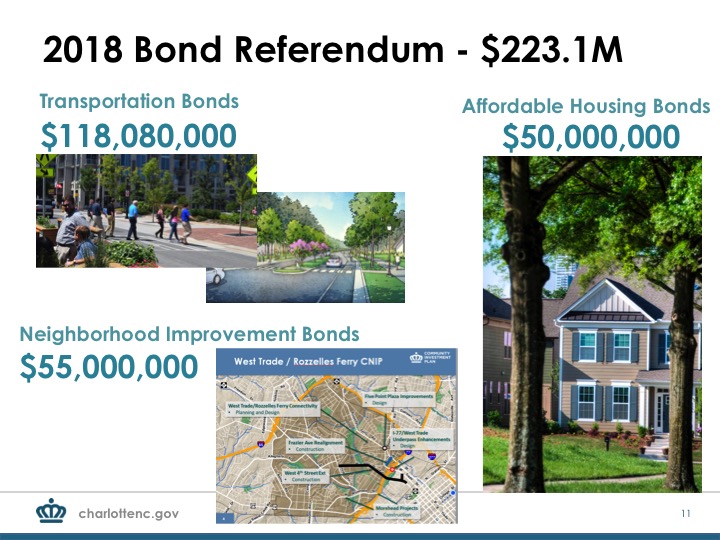 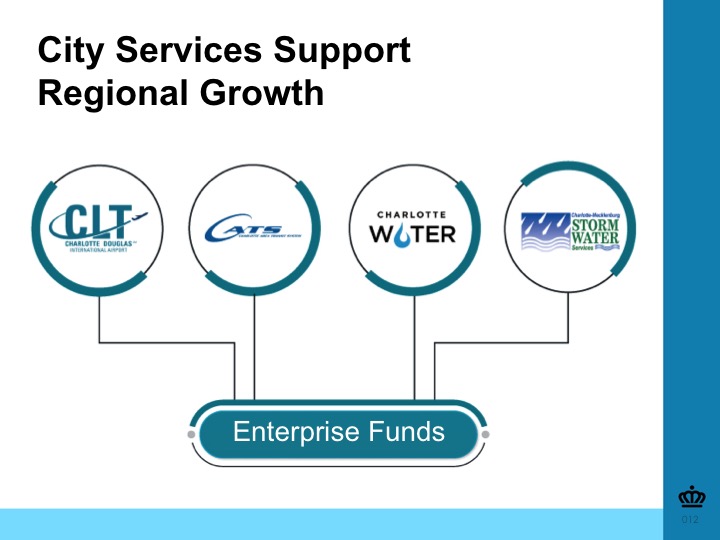 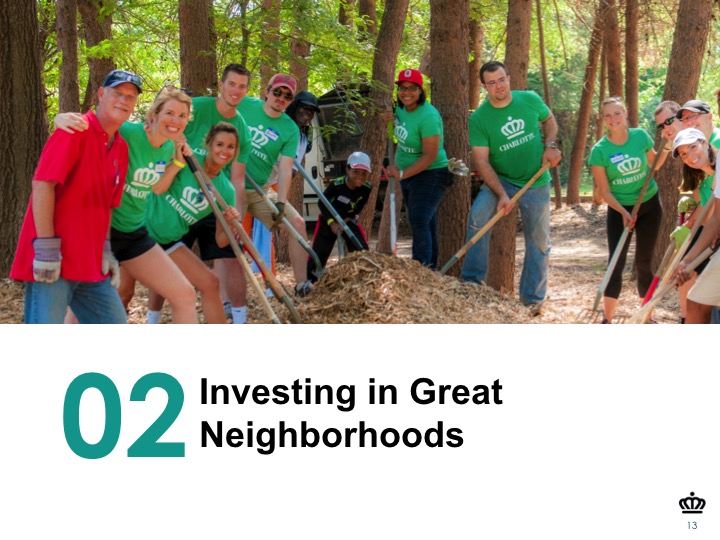 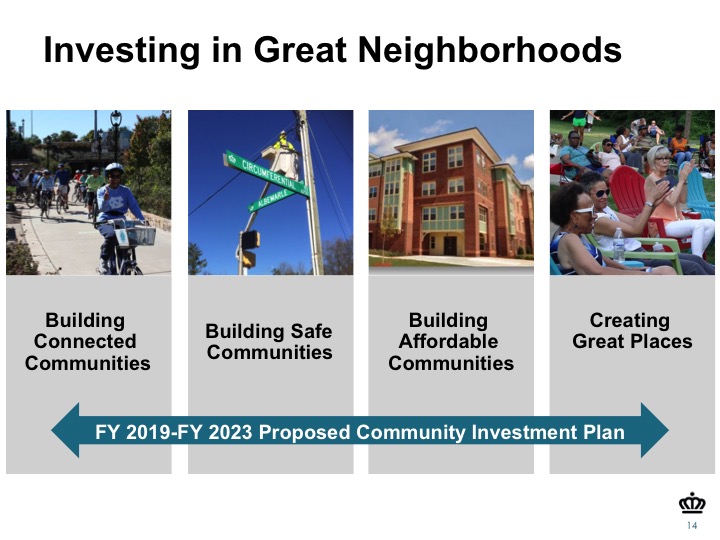 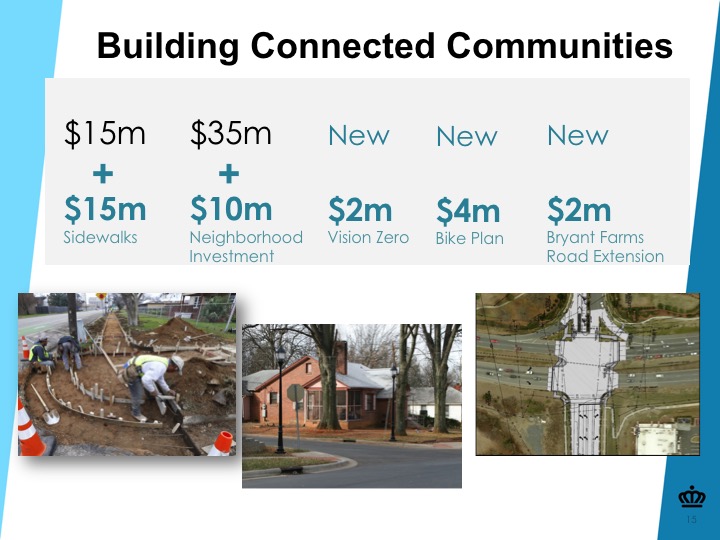 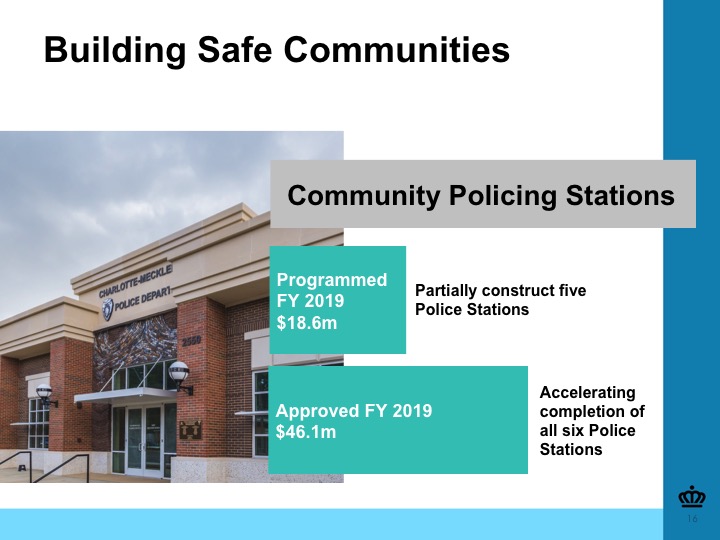 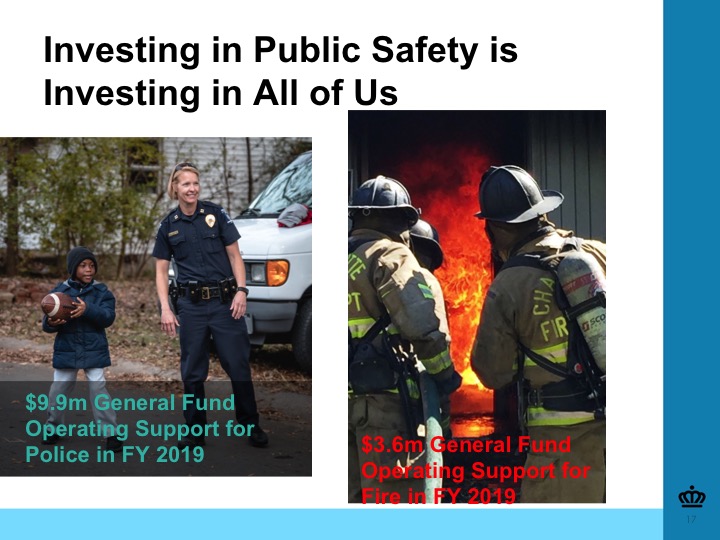 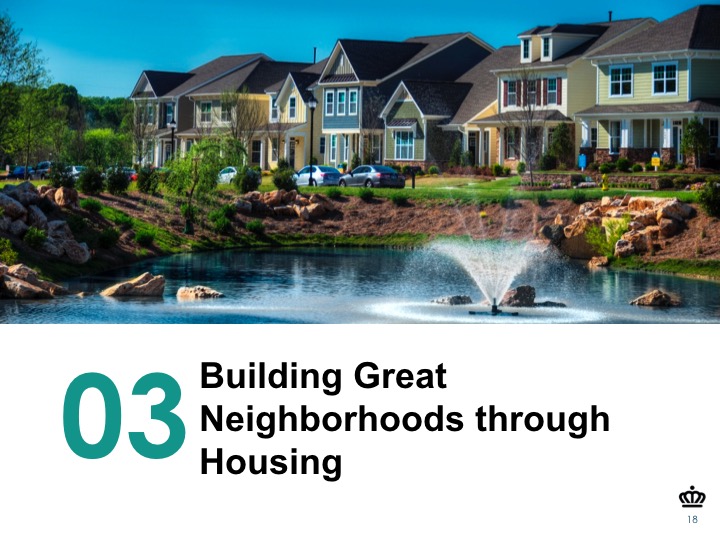 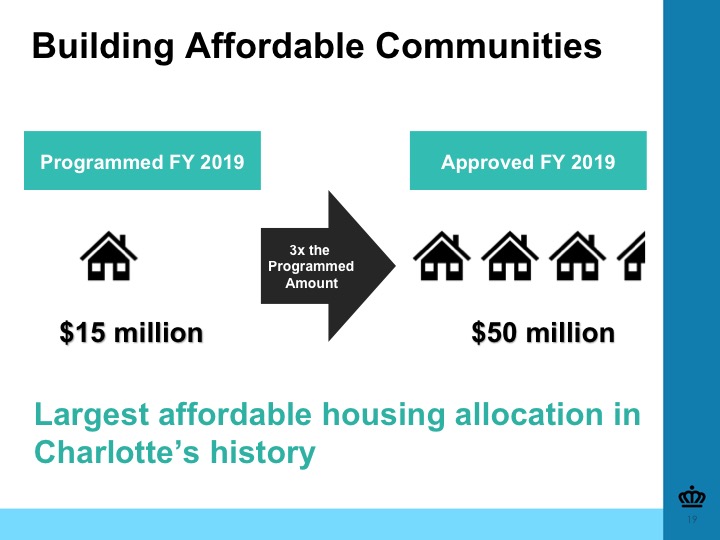 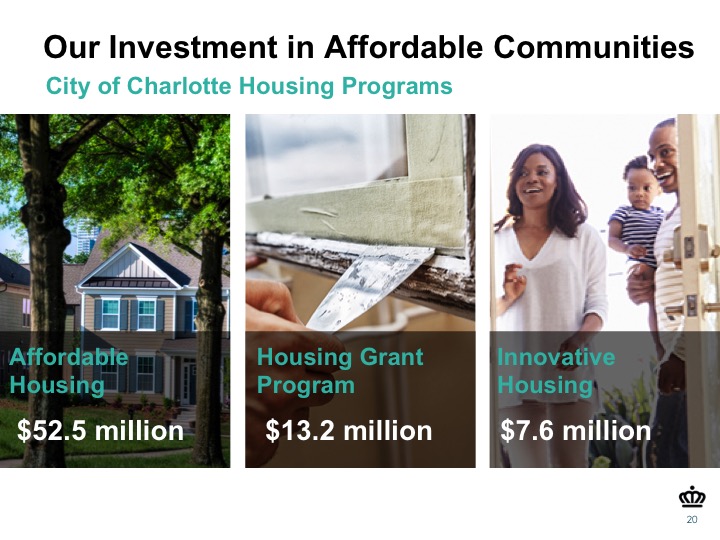 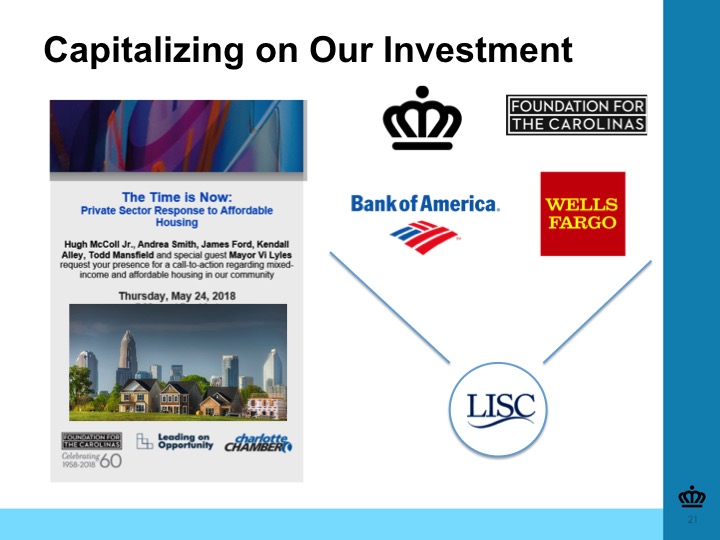 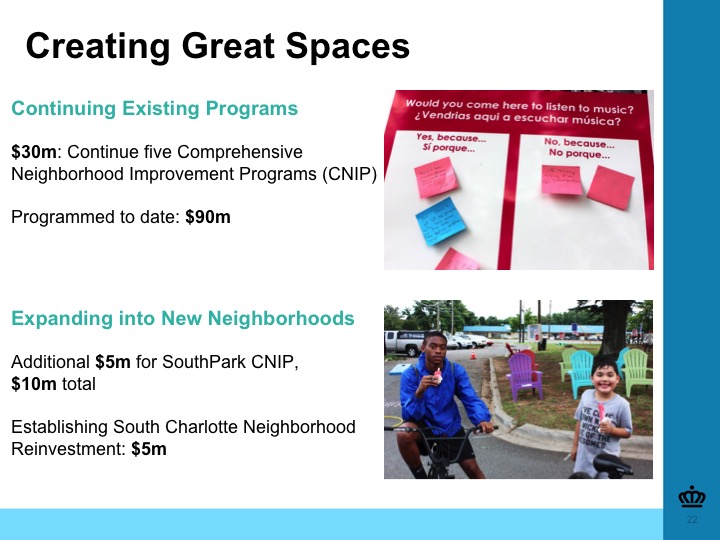 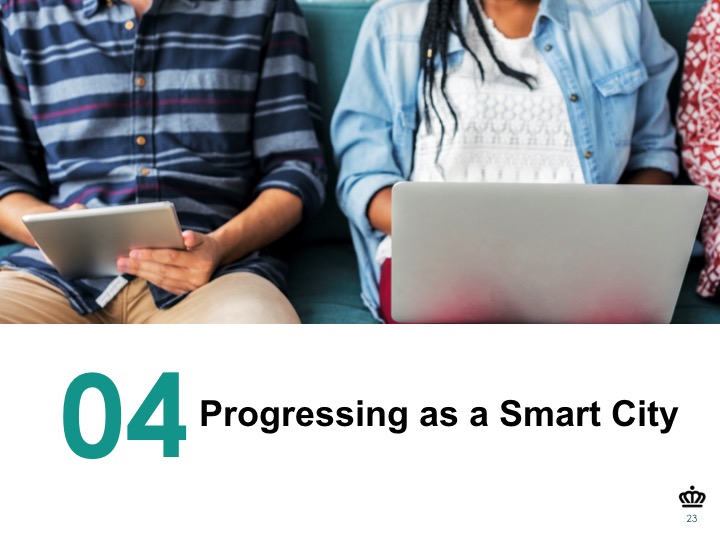 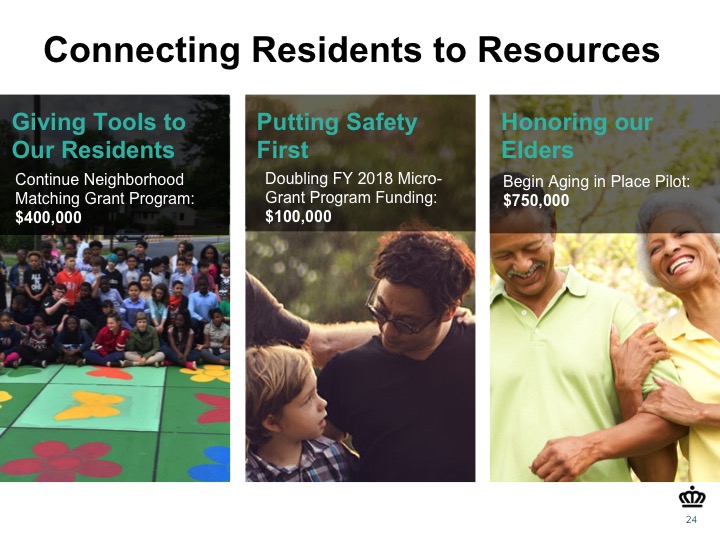 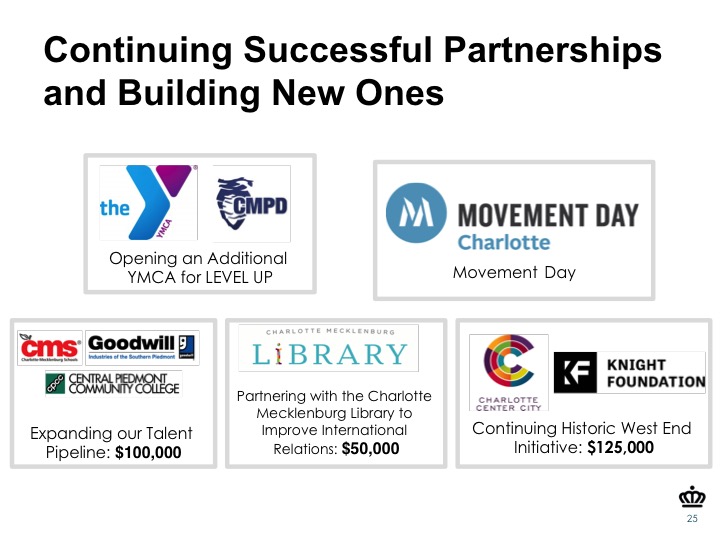 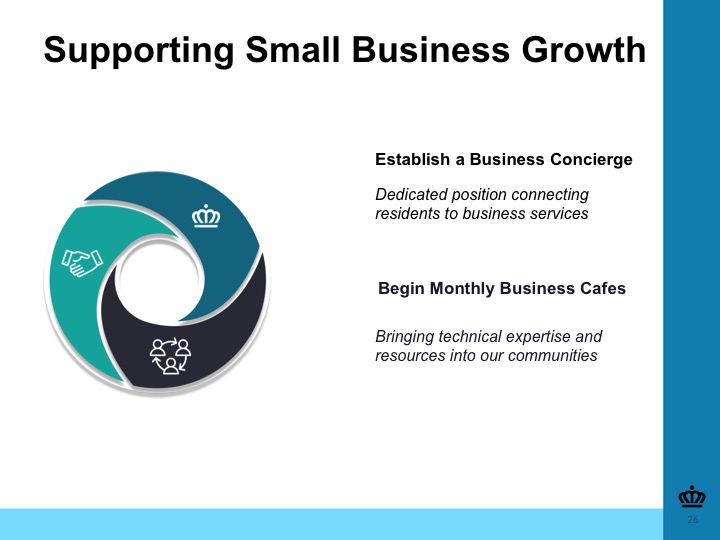 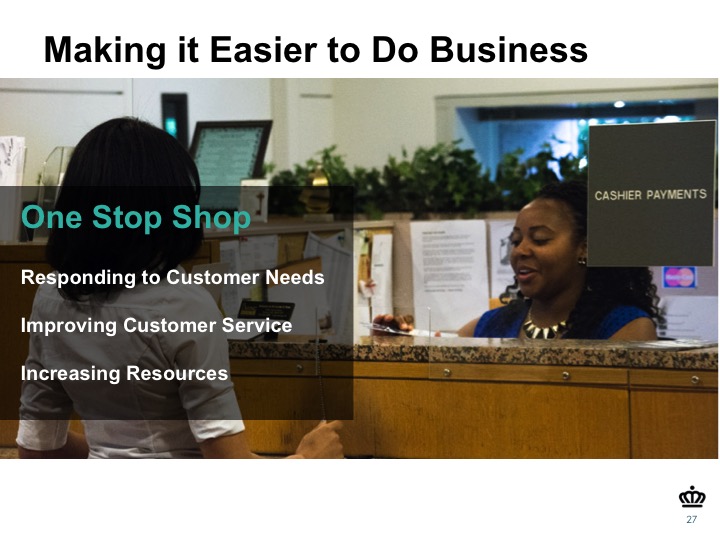 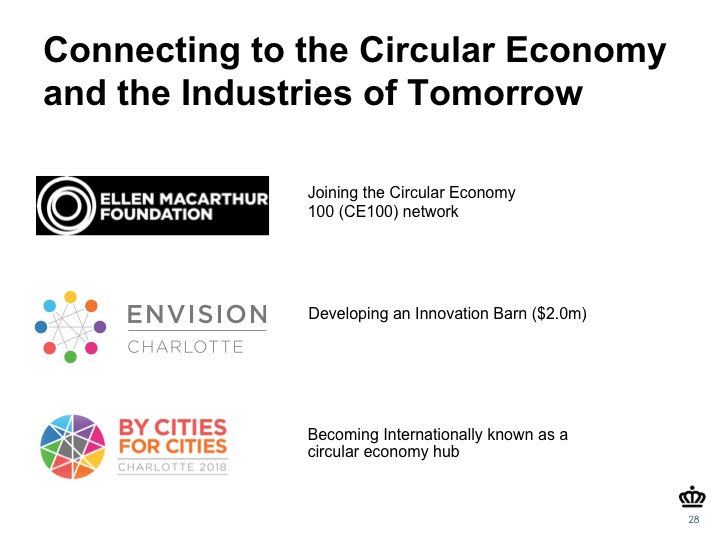 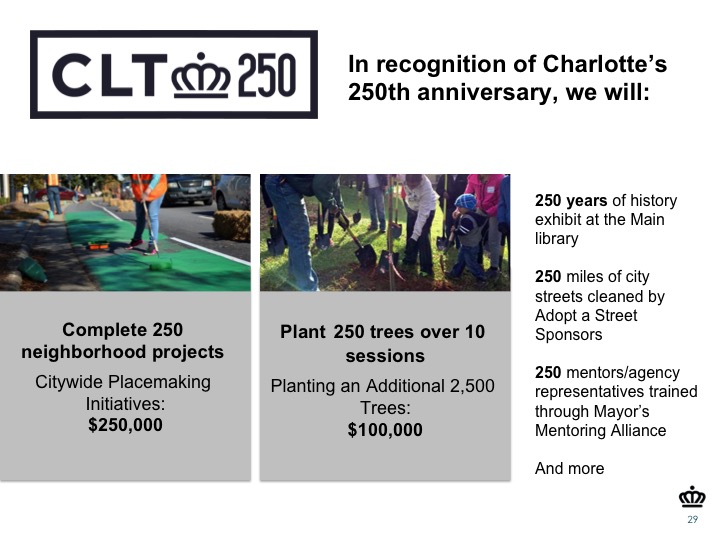 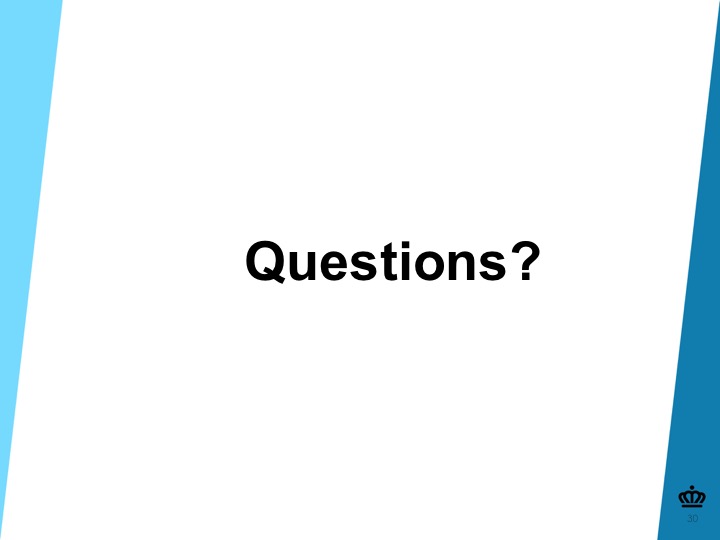