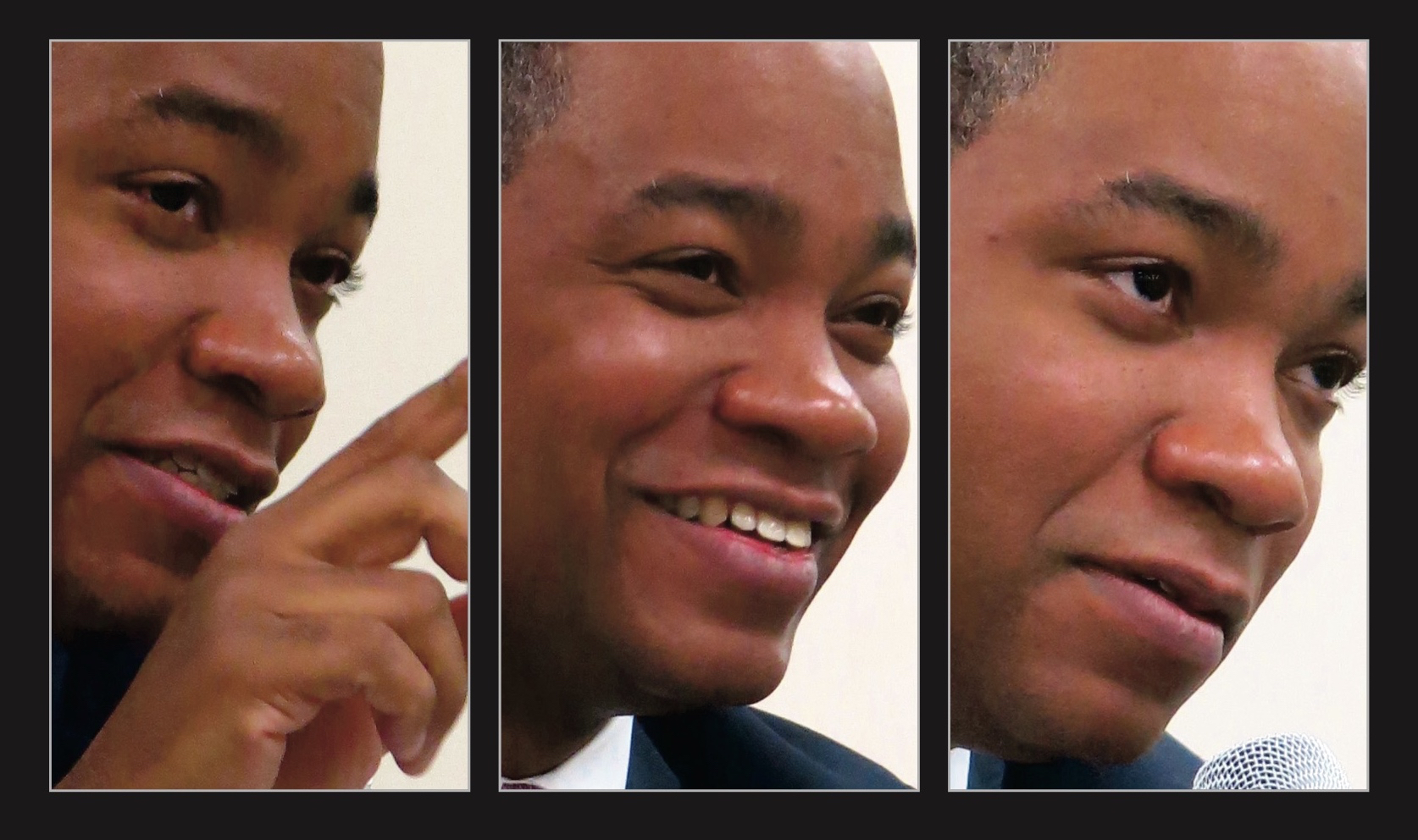 Spencer Merriweather used his first visit as Mecklenburg District Attorney to announce two new prosecution teams. He said the initiatives would be launched without additional resources.

In the video below, Merriweather’s presentation begins at minute 7:20. The Q&A follows at minute 22:49.