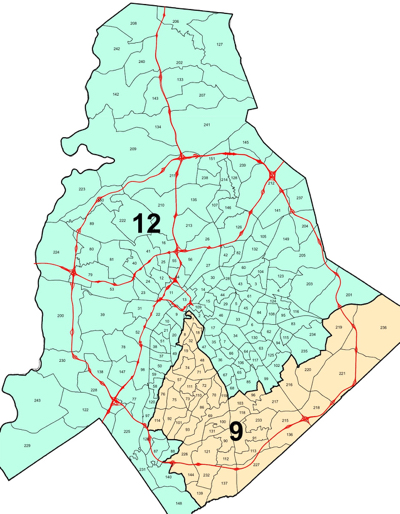 Tuesday: Invited to the May 31 Forum are all candidates for Congress in the 12th and 9th Districts, Republicans and Democrats alike. The session will be recorded and archived at YouTube. The candidates:

Robert Pittenger (R) Has been in office since: 2013