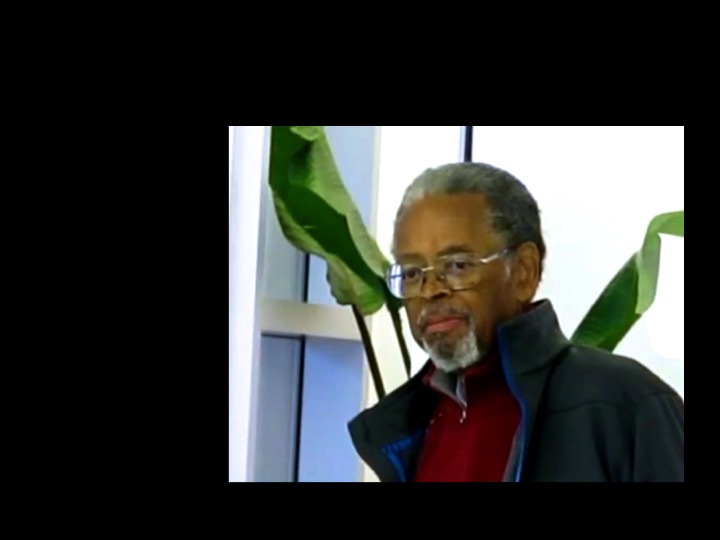 The stories suggest that his focus on and support of people allowed him to touch many, many lives.

A memorial service for Malachi Greene will be held Saturday, March 5, at First Baptist Church-West, 1801 Oaklawn Ave.; visitation at 11 a.m., service at noon. Details on an after-event at Excelsior Club, with food donated by The Office, were to be announced at the service.

Below is a video of the session. The pictures on this page are among those projected on the wall behind the speakers during the session.

Below the pictures is a video clip from C-Span from March 1 in which Rep. Alma Adams memorialized Malachi Greene on the floor of the U.S. House.

Finally, there is a report from Ken Koontz on the memorial set up at The Office. 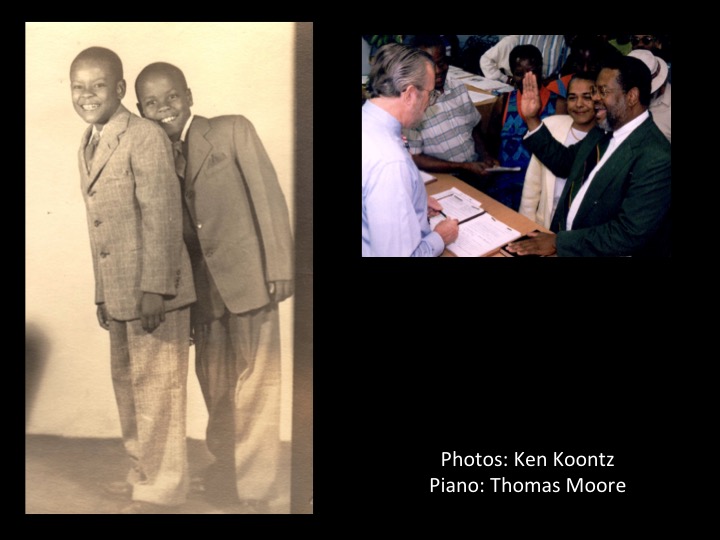 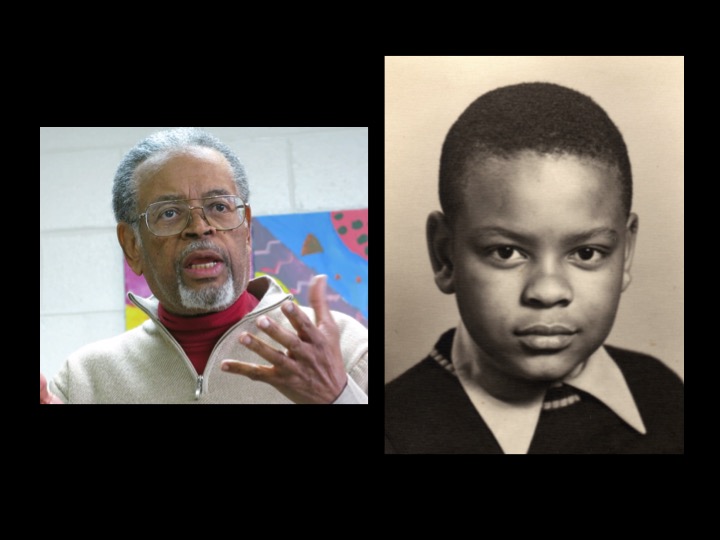 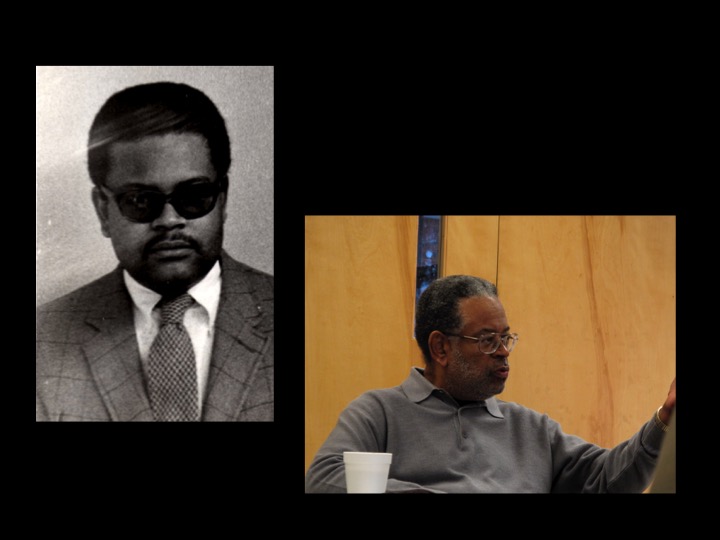 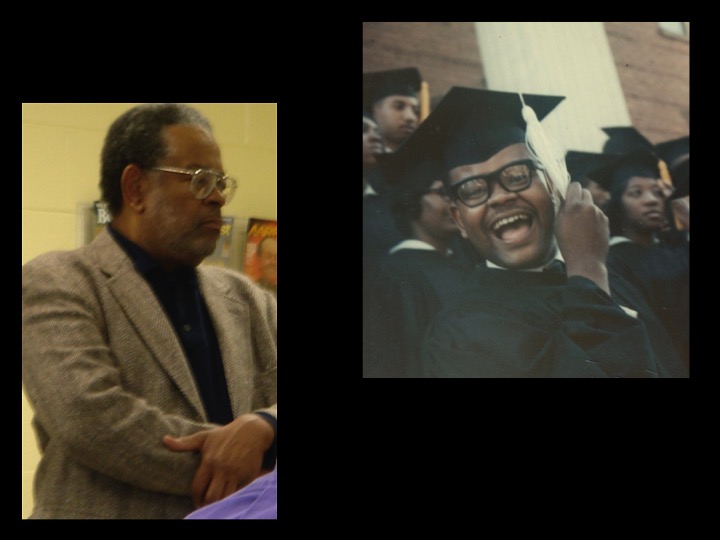 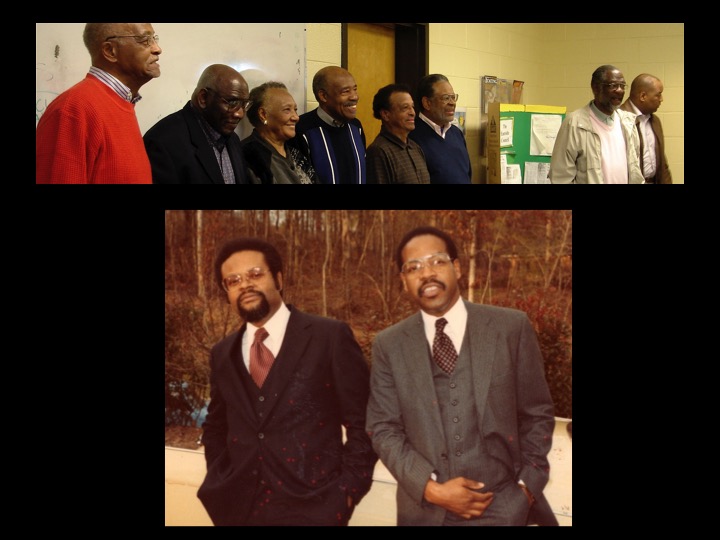 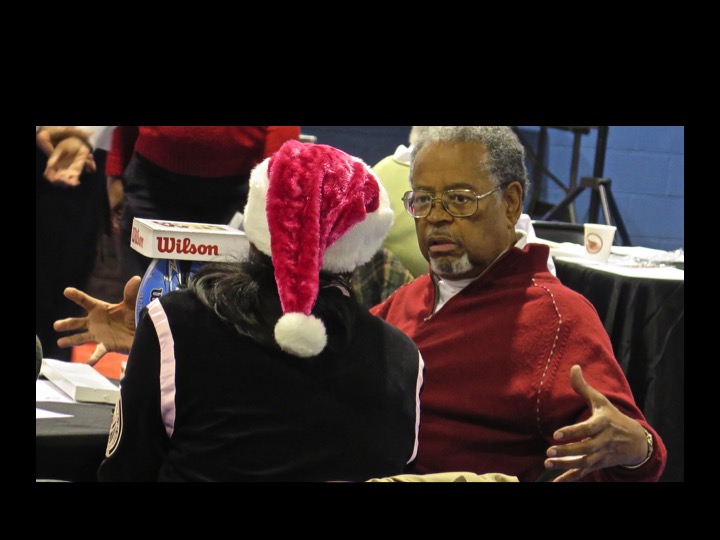 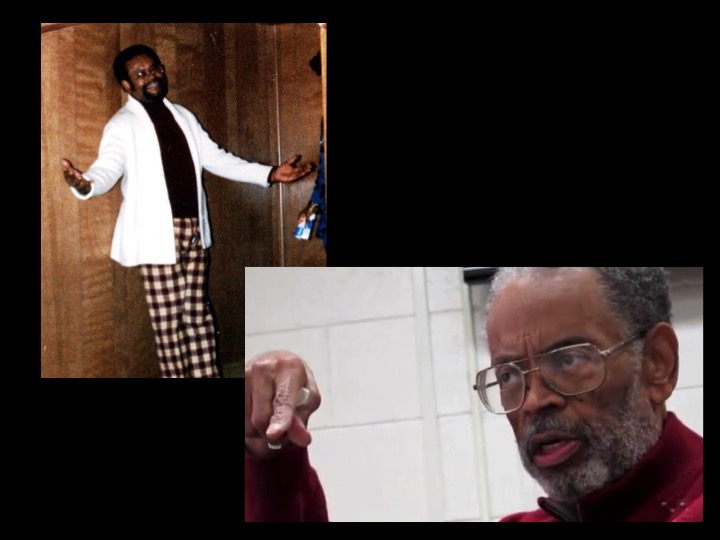 Ken Koontz reports: “The Malachi Memorial Table at The Office has been set up. Bojangles Manager Albert Horne was a big Malachi fan who says,  ‘Malachi put life in this place and drew lots of people who became great, loyal customers. I wanted to do something special for customers to remember him and for us to honor him.’ ” 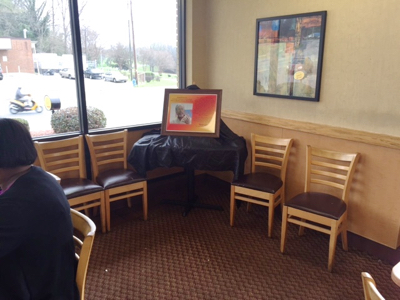 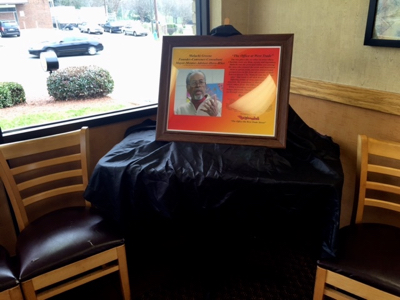