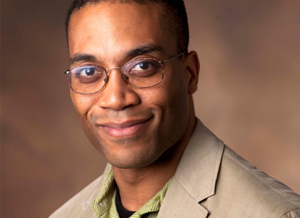 Charles Thomas has a new gig, and a lot of people will be paying attention to him.

Thomas on Monday was named program officer in Charlotte for the Knight Foundation, succeeding Susan Patterson, who retired.

Thomas was founding executive director in 2011 of Queen City Forward. He was director of education at the Light Factory Contemporary Museum of Photography and Film in Charlotte from 2003 to 2011. He collaborated with Valaida Fullwood in producing Giving Back, a 2011 book chronicling stories of philanthropy among African Americans.