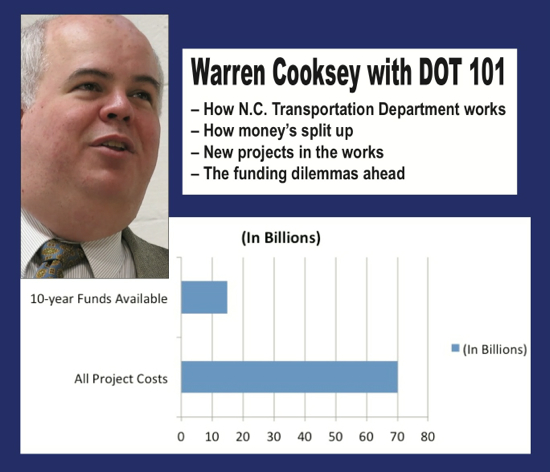 Warren Cooksey, no stranger to to the Forum after years as a member of Charlotte City Council, was back at the speaker’s table today in his new position with the N.C. Department of Transportation.

The slides he presented are on this page, below the video clips of his presentation and the Q&A that followed. Readers may find it easiest to turn on a video, then slide up and down the page to review the slide under discussion.

The presentation covered a fair amount of history, the organizational structure of today’s DOT, details about how road projects are chosen, and some material on the high occupancy toll (HOT) lanes planned for I-77 from Charlotte to Mooresville.

The slides also show the wide gap between available funding and identified transportation needs, and the declining revenues that come from existing taxing streams.

Part of the impetus for filling the position, he said, was that when DOT officials were tied up completing the contract for HOT lanes on I-77 that was finalized in June, there was no one available to respond to questions raised by critics.

During the Forum, N.C. Sen. Joel Ford raised concerns about the low participation rate in terms of dollars spent in the DOT’s minority business enterprise program. Those comments, along with a link to download the department’s March 31 annual report, are here.

After the Forum, Cooksey sent in two links to the DOT website for further information on the Strategic Transportation Investments process and on the I-77 managed lanes project.

Videos from the presentation 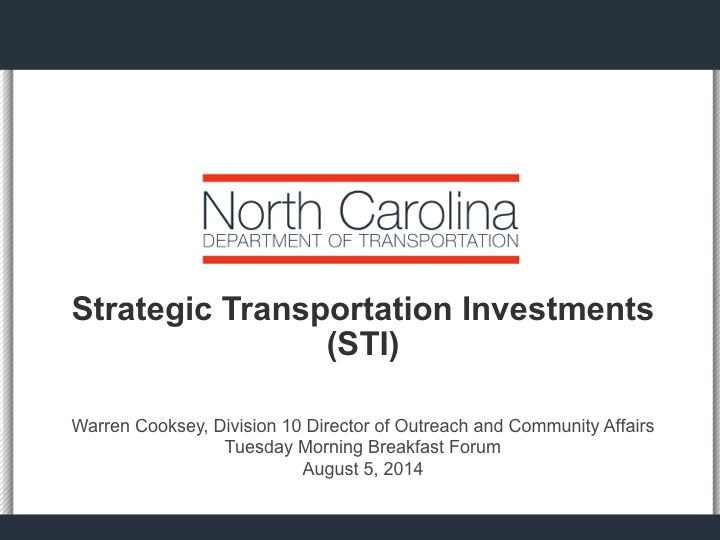 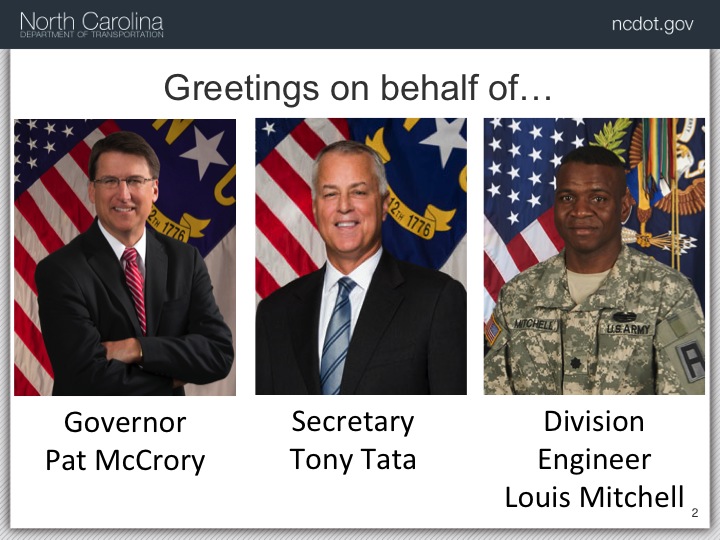 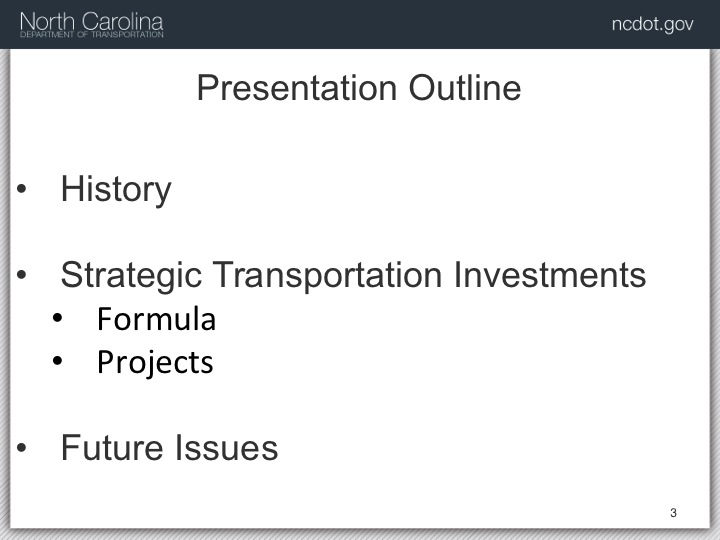 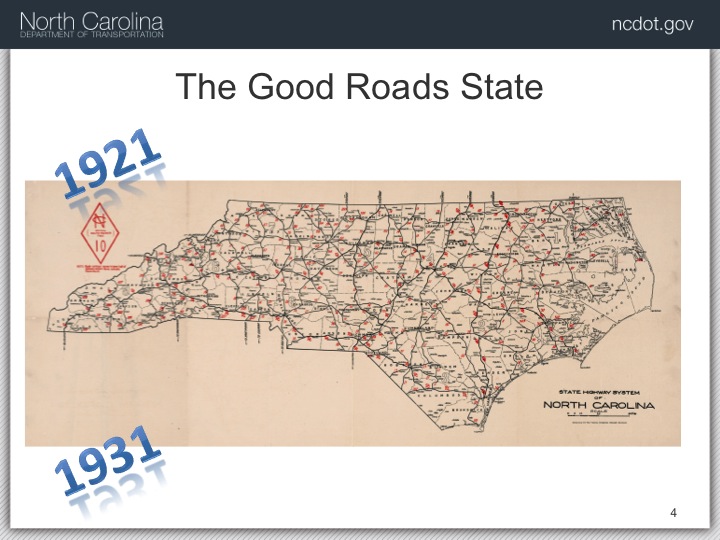 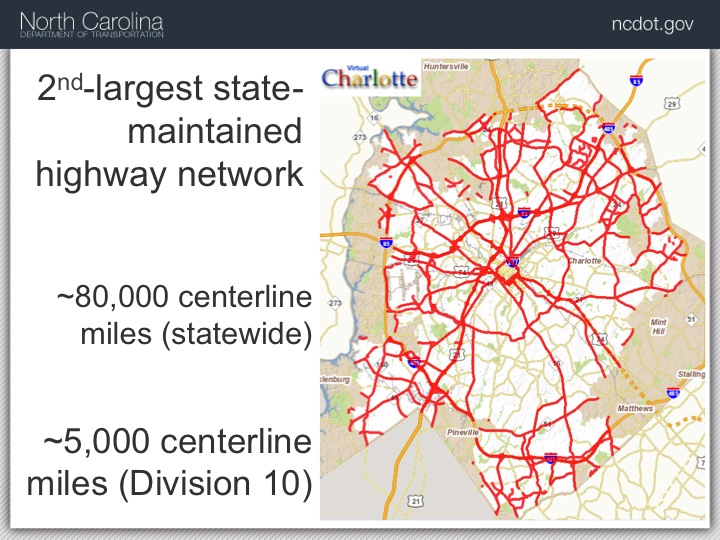 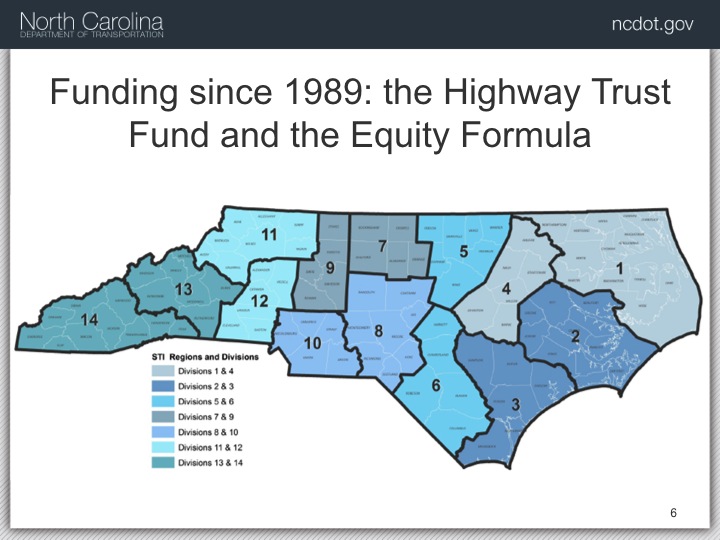 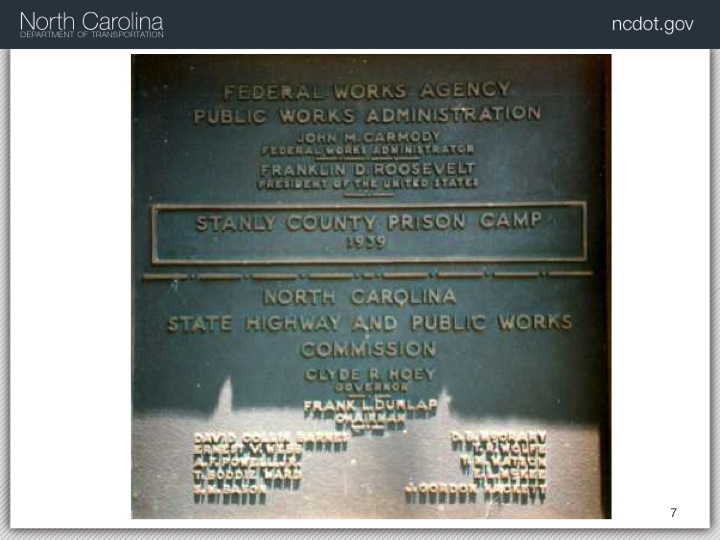 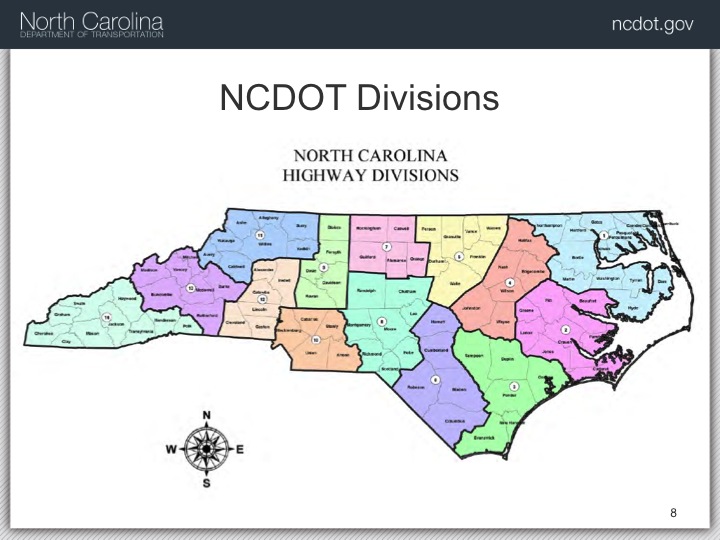 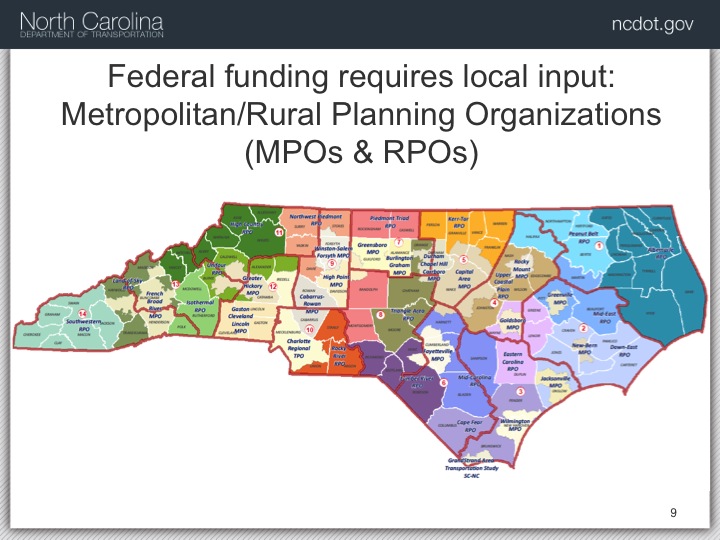 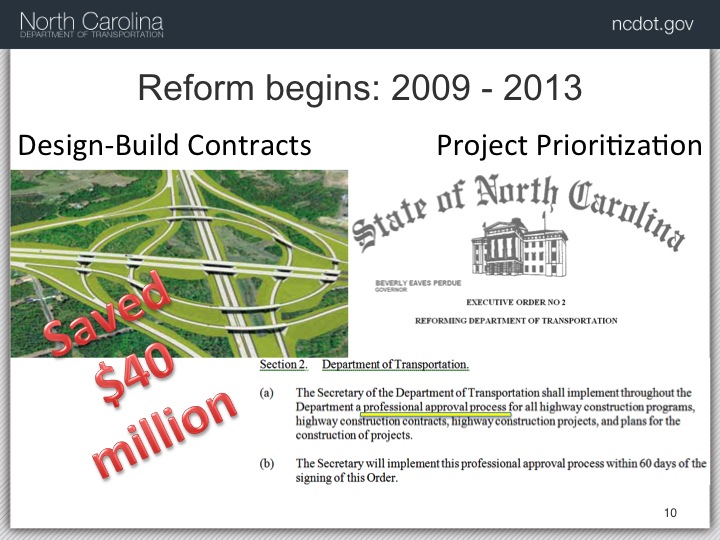 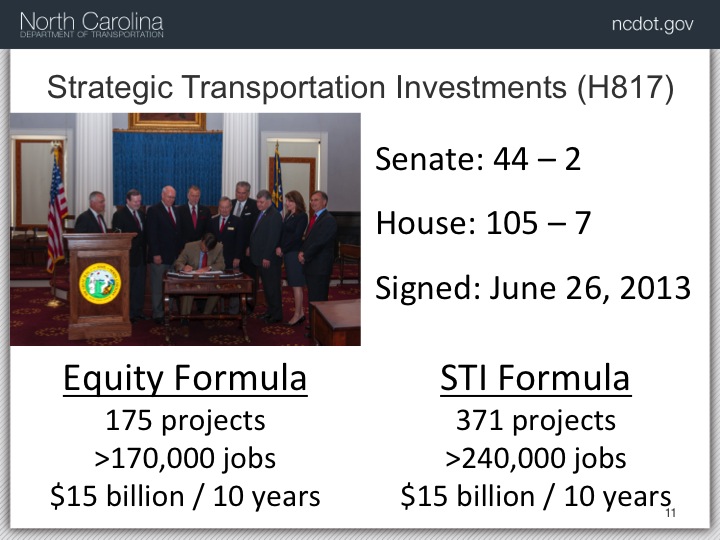 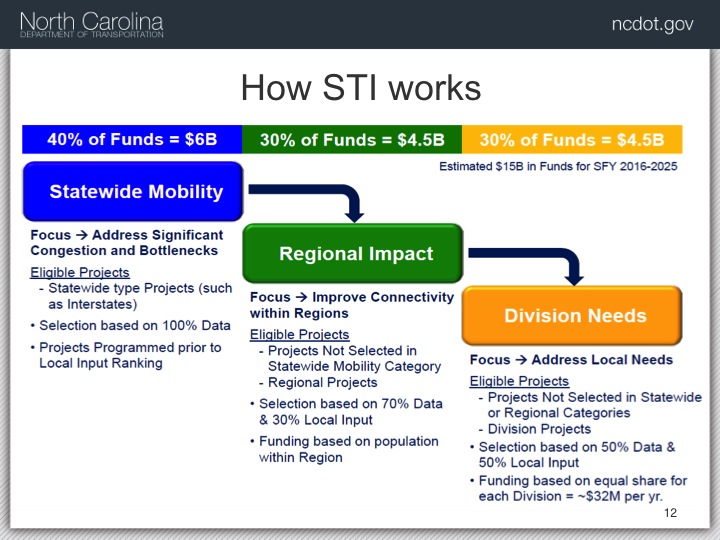 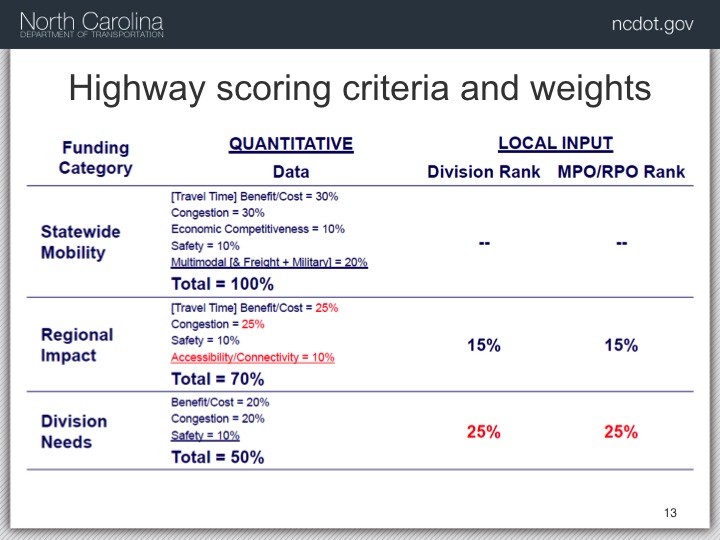 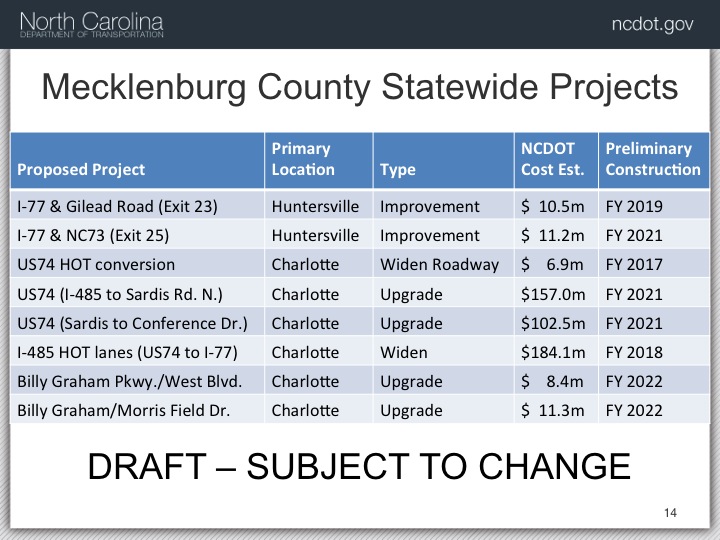 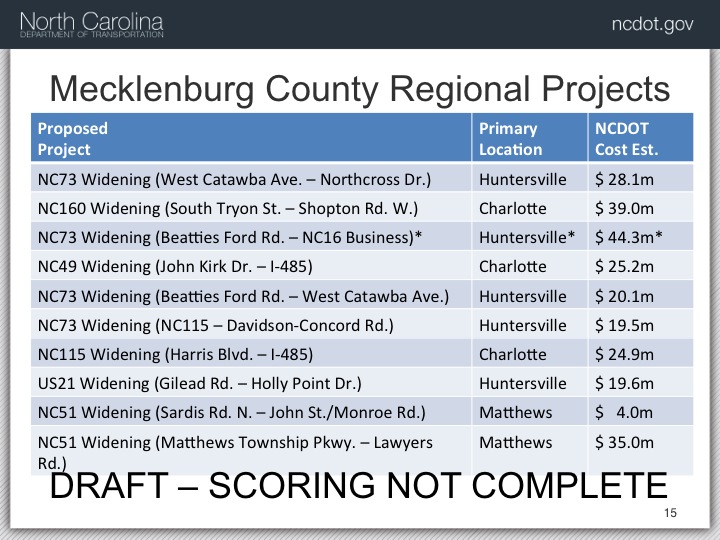 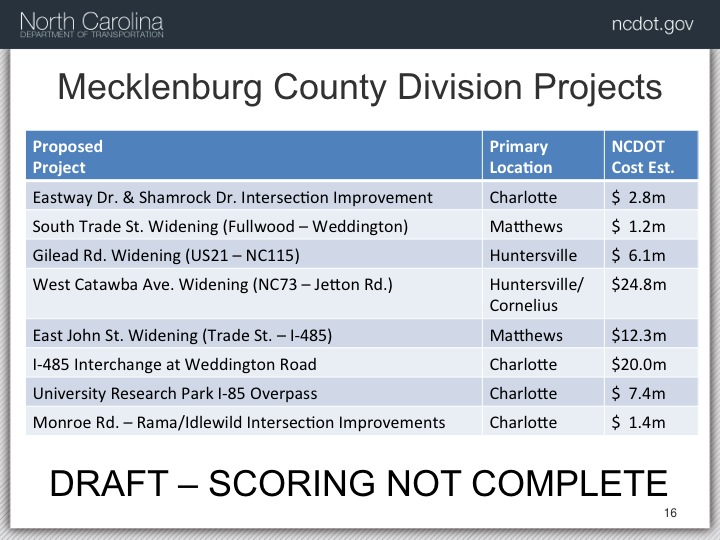 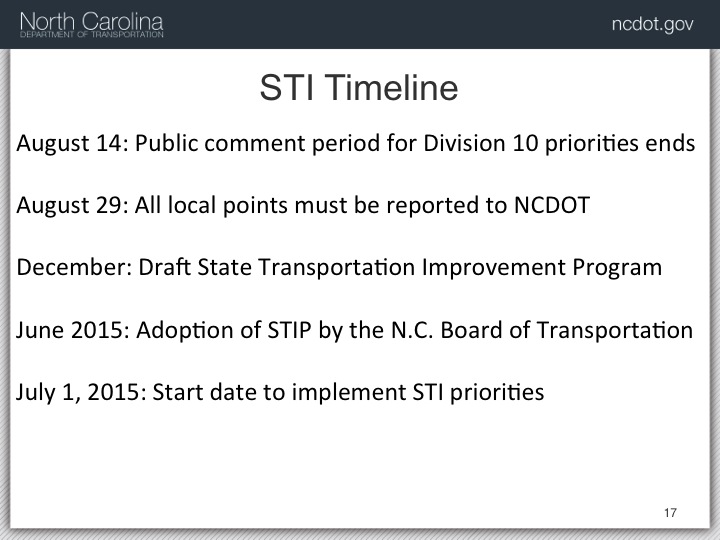 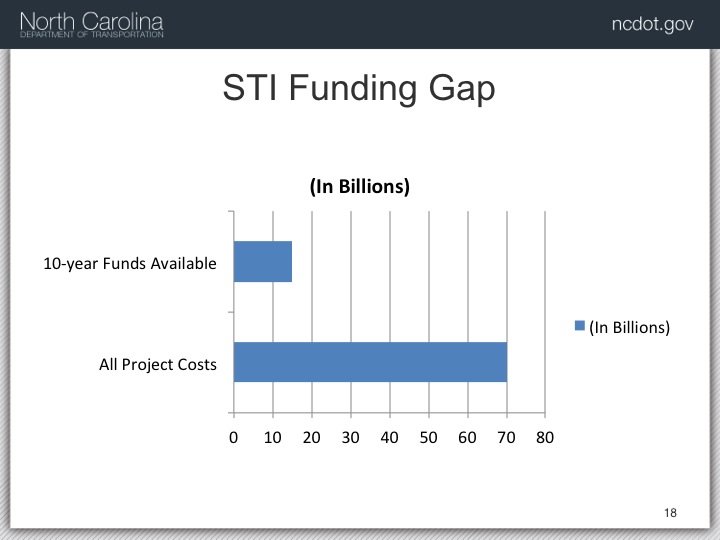 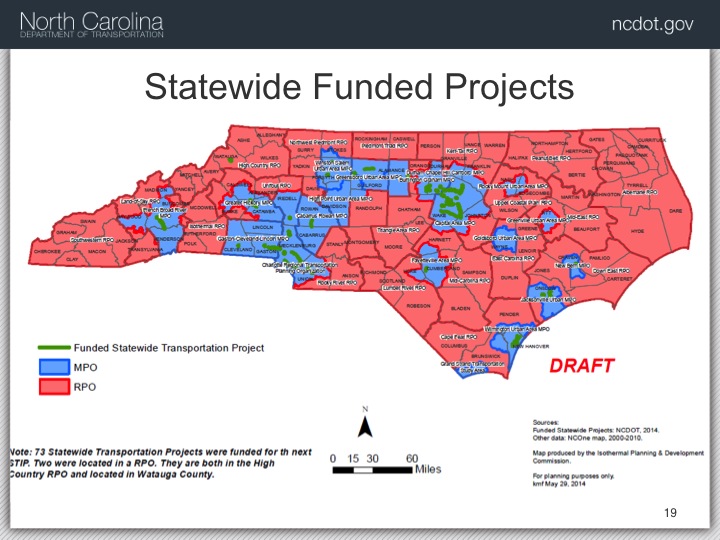 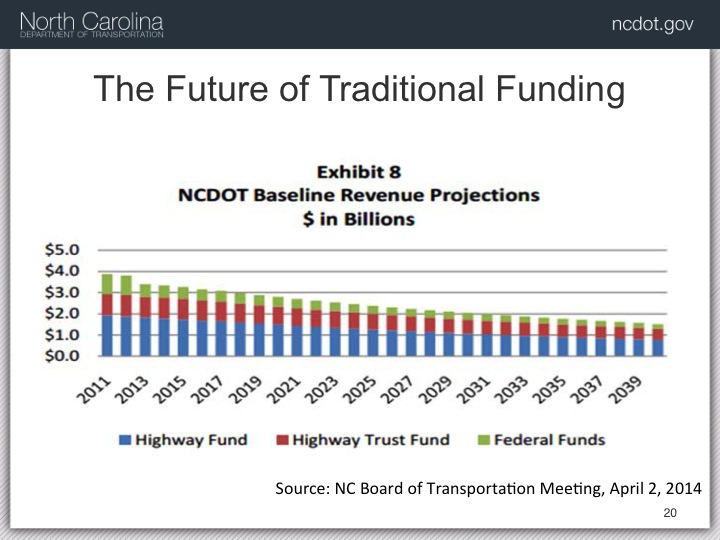 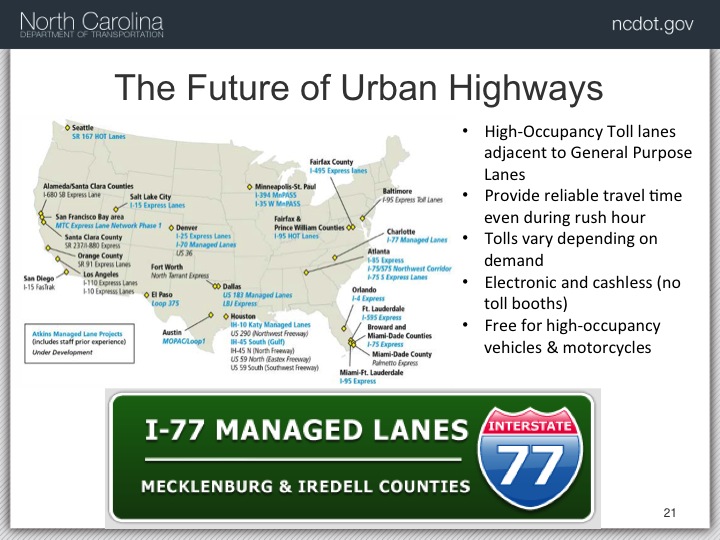 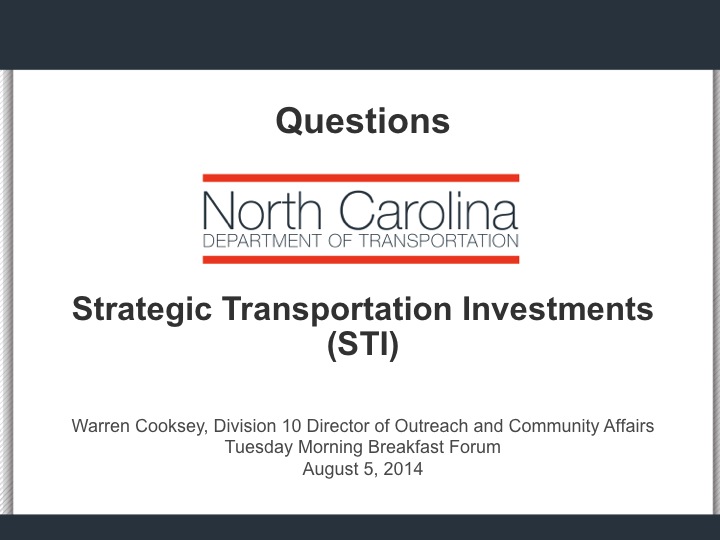