Longtime television journalist and Forum participant Ken Koontz covered both presidential inaugurations of Barack Obama. From his reporting and footage of inaugural activities and the Democratic National Convention held in Charlotte in 2012, Koontz fashioned two DVDs of historic material.

At Forums since February 2013, Koontz has occasionally announced that the $10 DVDs are available for purchase. Below are a couple of excerpts from the disks.

To purchase copies of the DVDs, see Koontz at the Forum. Other outlets will be added as Koontz tells us about them. 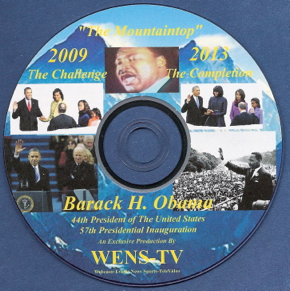 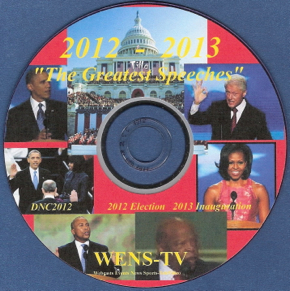