The final Forum conversation about the Nov. 8 general election offered three candidates an opportunity to state their positions, and outline their hopes, for a level of government that all three said gets too little attention from Mecklenburg voters. All 12 candidates in the six contested House seats in Districts 103, 104, 105, 106, 107 and 112 were invited. 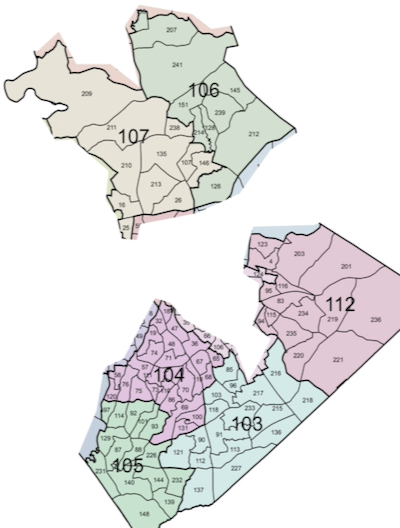 States are set up in different ways, with some states giving cities “home rule,” effectively giving urban areas wide berth to make their own way. Many Mecklenburg newcomers came from other states. They might be surprised at what the candidates said this morning.

Rep. Brandon Lofton was most explicit: People are not paying attention to state decisions, and Mecklenburg has no media that are giving them the information they need. And as media implode or refocus on clicks, food and entertainment, there is a striking possibility that the future will bring even less information on state government to Mecklenburg voters.