A Columbus, Ohio native and Morehouse graduate, McDaniel spent 15 years in various finance jobs before joining the Urban League in Phoenix in 2009 and becoming CEO in Austin, Tex. in 2012. He arrived in Charlotte in 2017.

Below the videos are the slides shown on the wall during McDaniel’s presentation.

In the video immediately below, McDaniel’s presentation begins at minute 5:50. The Q&A follows at minute 25:20. 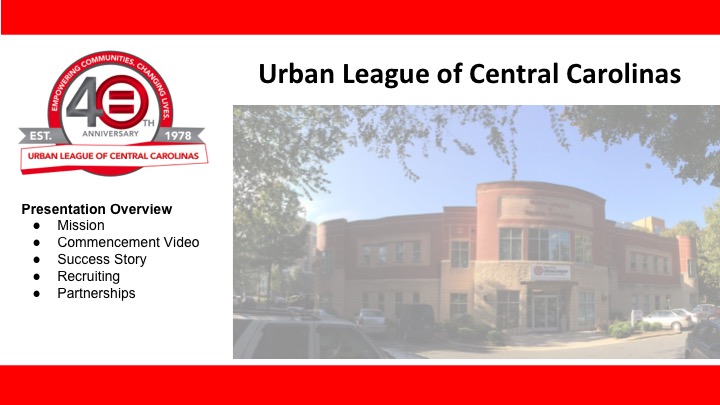 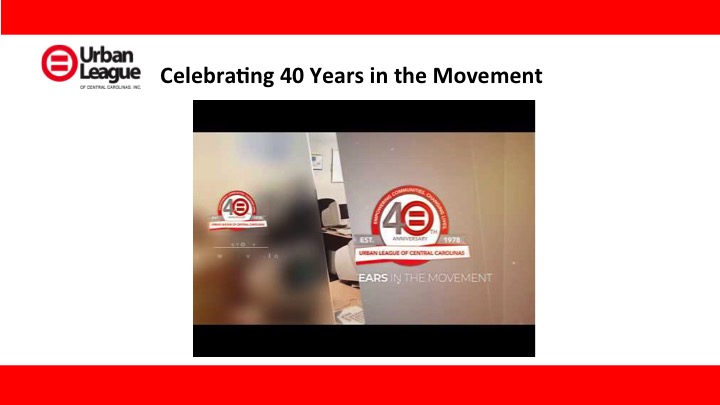 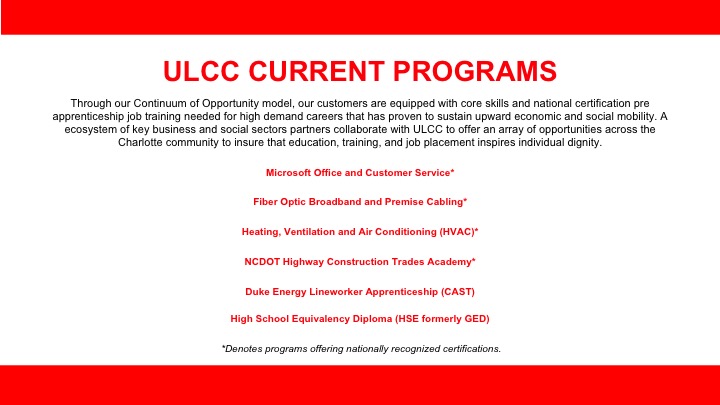 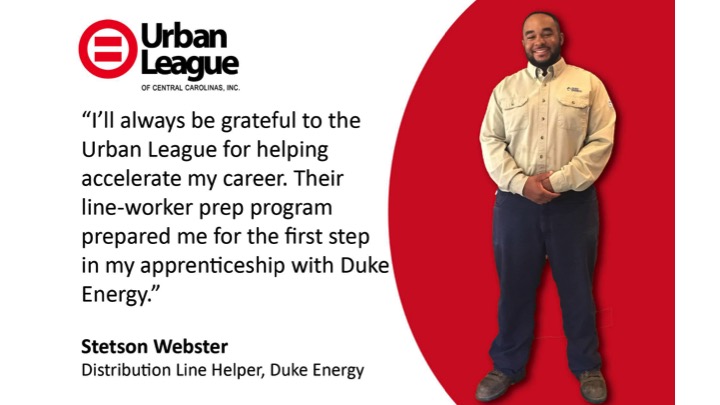 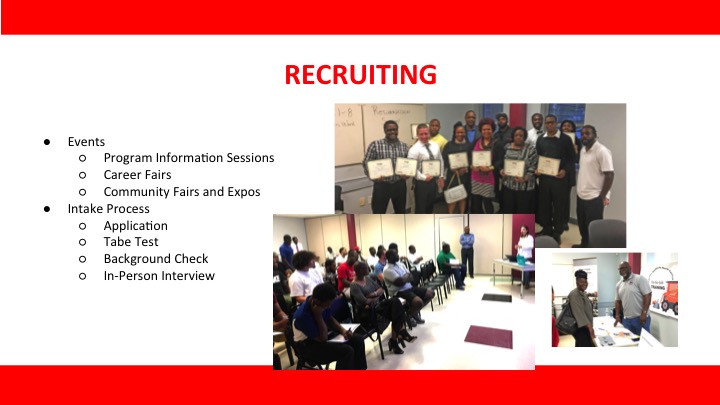 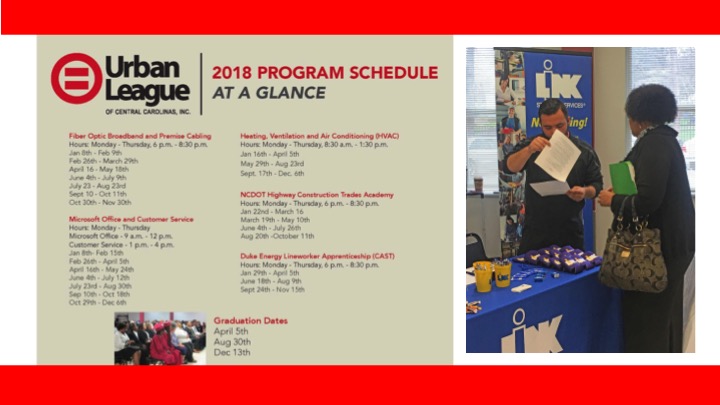 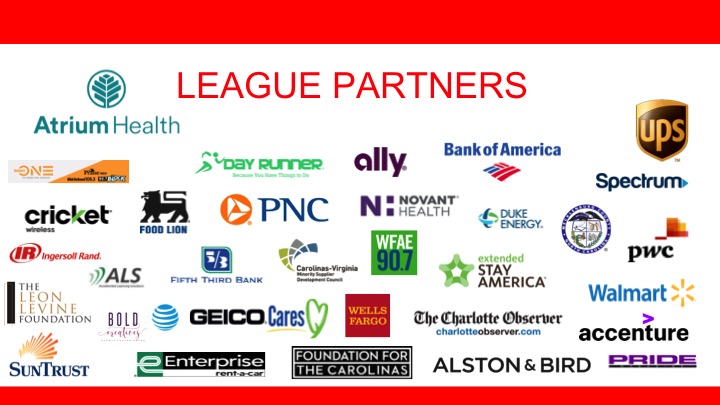 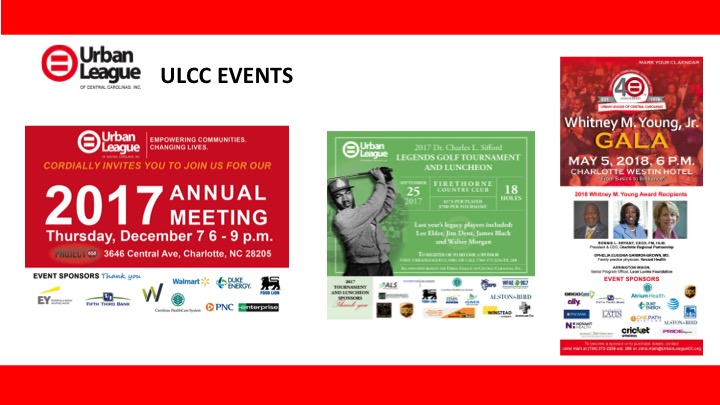 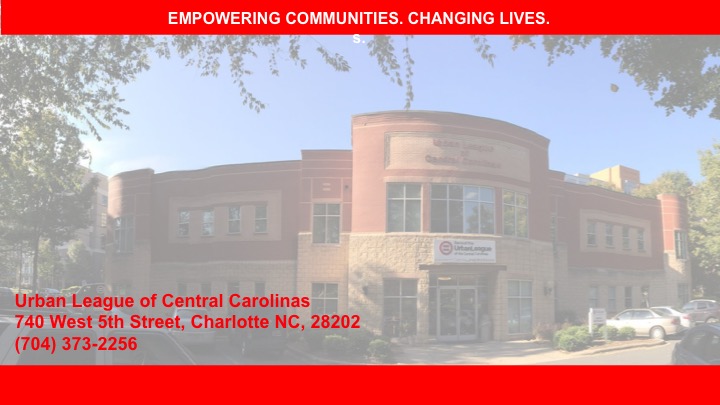