Maria Macon introduced the morning’s task: Get a bit of exposure to what is going in at the Council of Elders’ daylong Know Your Rights workshops.  A piece of that workshop is CMPD Officer Shawn Ward’s police transparency training.

Ward told the group that how police share explanations of their operations with citizens may have forever been changed by the protests following Keith Lamont Scott’s death. The effort that once was focused on inviting citzens to workshops at the Police Academy was transformed into a project to take the training out to community and church groups. Ward said he had been meeting with dozens of groups in the last few months. The video below illustrates how he approaches that work.

The task of understanding norms and expectations, being familiar with both the law and the history, is a two-way street. Some of that shows up in the video, as Forum participants start to understand police-citizen contacts from the point of view of officers, and the officer in the room learns from the reactions of the citizens in the room.

Most of the time, however, emotions are high and, according to Ward, the subject is not much of a two-way street. Here’s what Ward said as the Forum wrapped up:

“All of this cannot be on the responsibility of the police. It’s going to take you to be responsible as well.

“I love being in front of people and just sharing my experience and trying to bridge that gap and to share information. But the reality is everyone wants everything to be on the police. It has to be shared. We each can’t just show up in the room. We all have to have a seat at the table in order for this to work for everyone.”

In the video below, Ward’s presentation begins at minute 11:10. 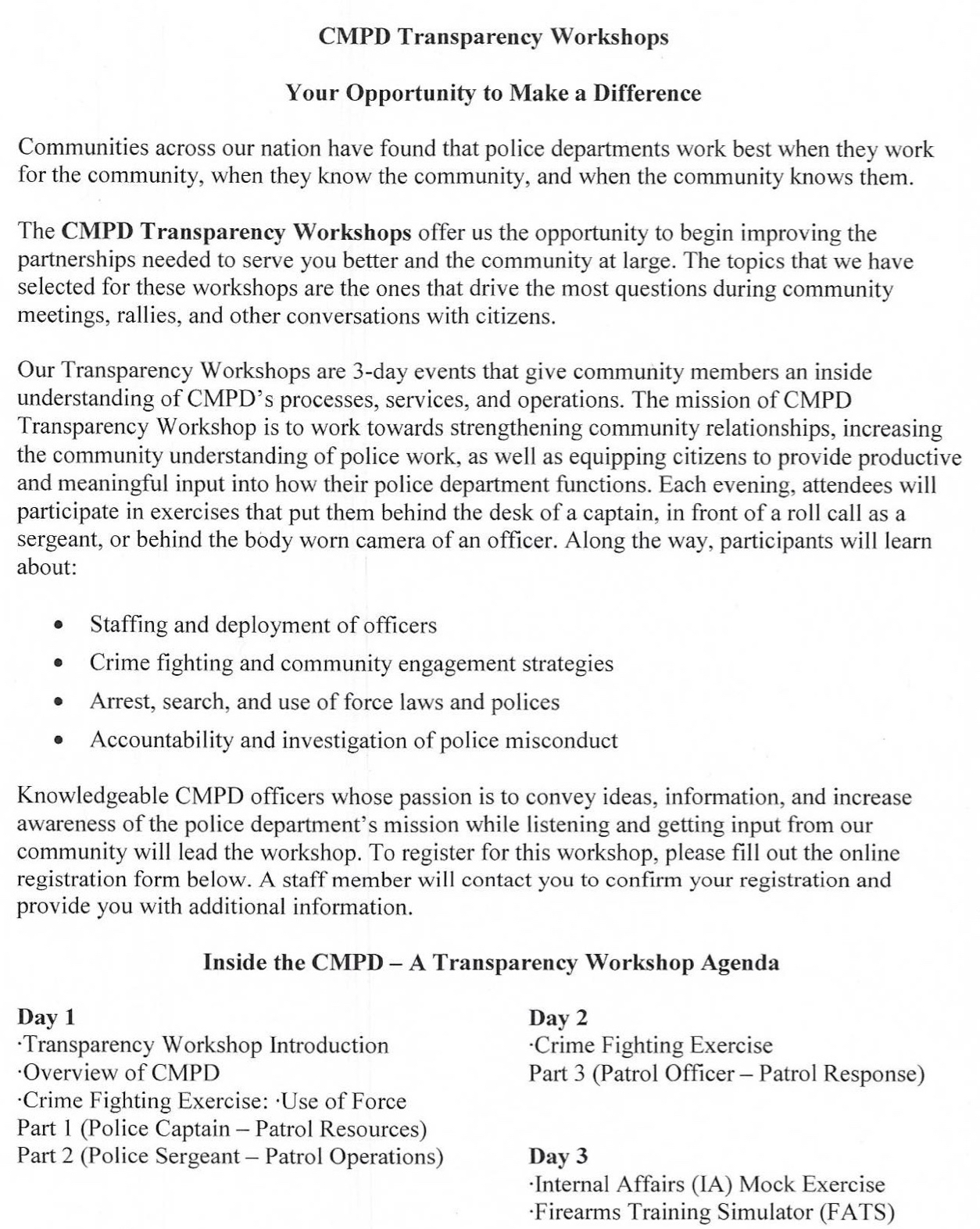 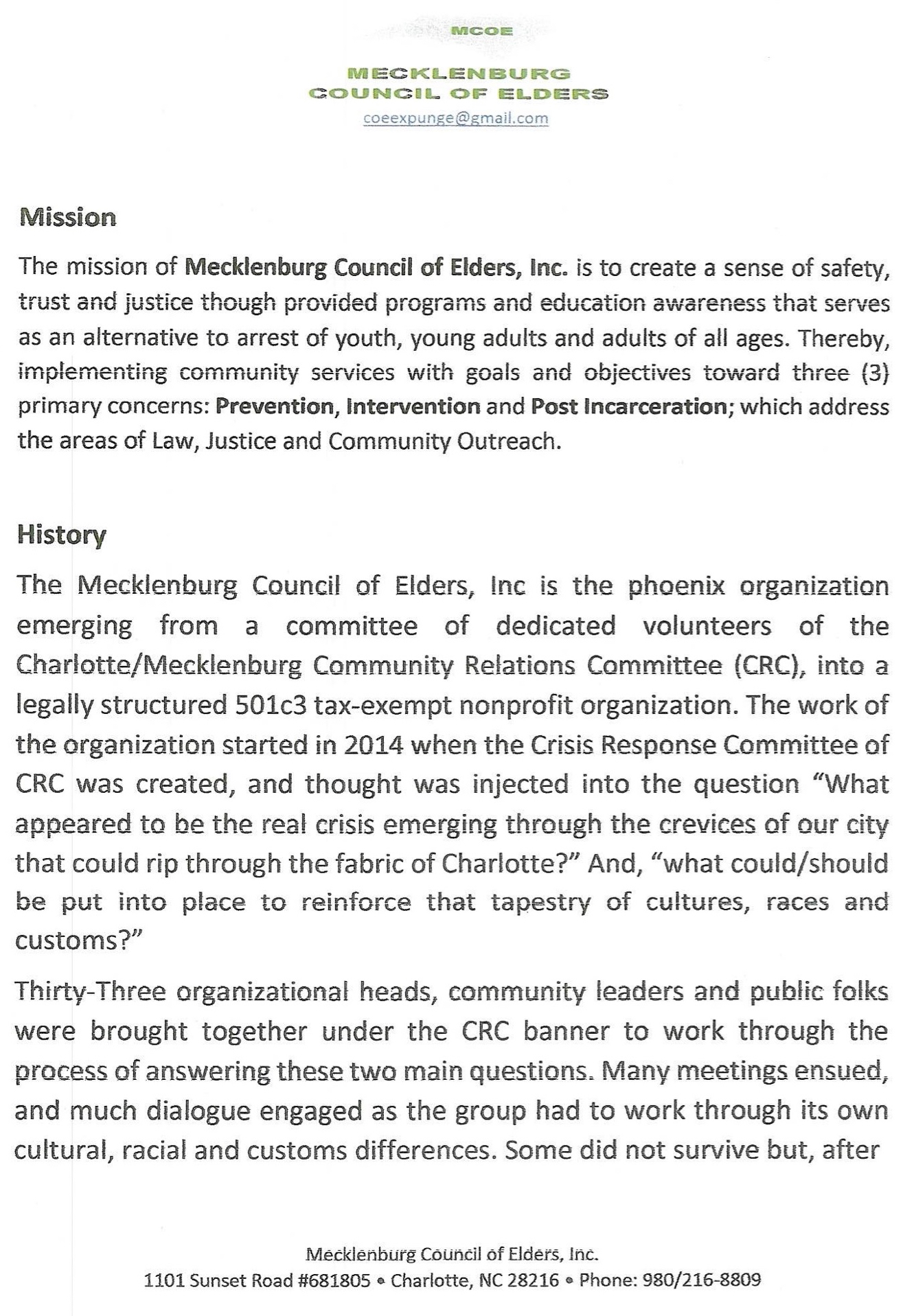 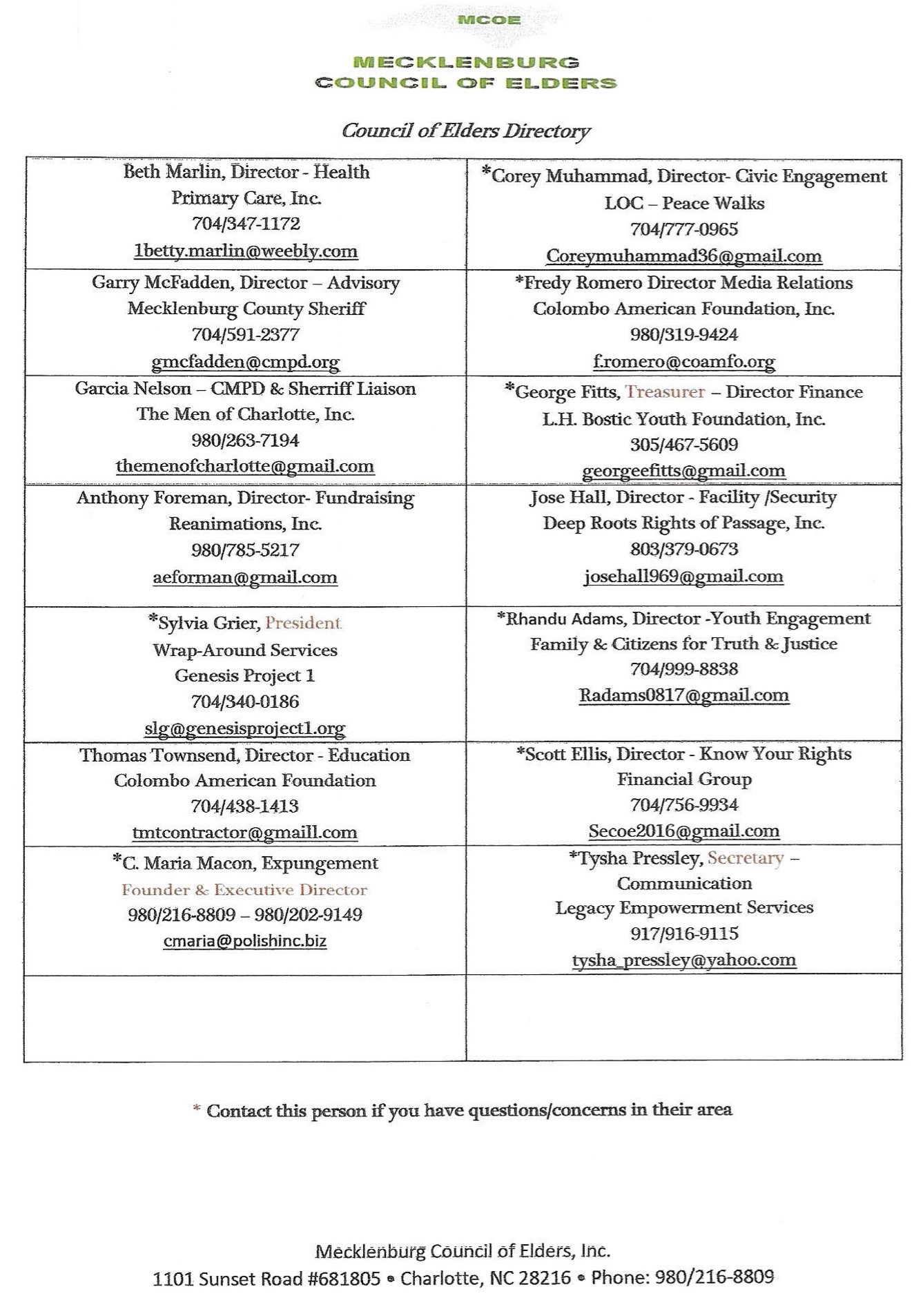