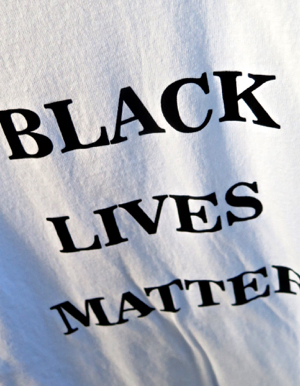 When speakers scheduled to discuss a Black Lives Matter topic did not arrive, Forum participants discussed the issues raised by the movement.

Forum co-founder Sarah Stevenson asked speakers to focus on how to make improvements in the lives of African-Americans in Charlotte-Mecklenburg, and many did just that. Among the proposals:

The discussion followed a presentation by Delores Johnson Hurt about the Charlotte-Mecklenburg League of Women Voters. Hurt also participated in the open Forum about Black Lives Matter.

The video below, which is taken from today’s live feed to YouTube, focuses on the Black Lives Matter discussion.